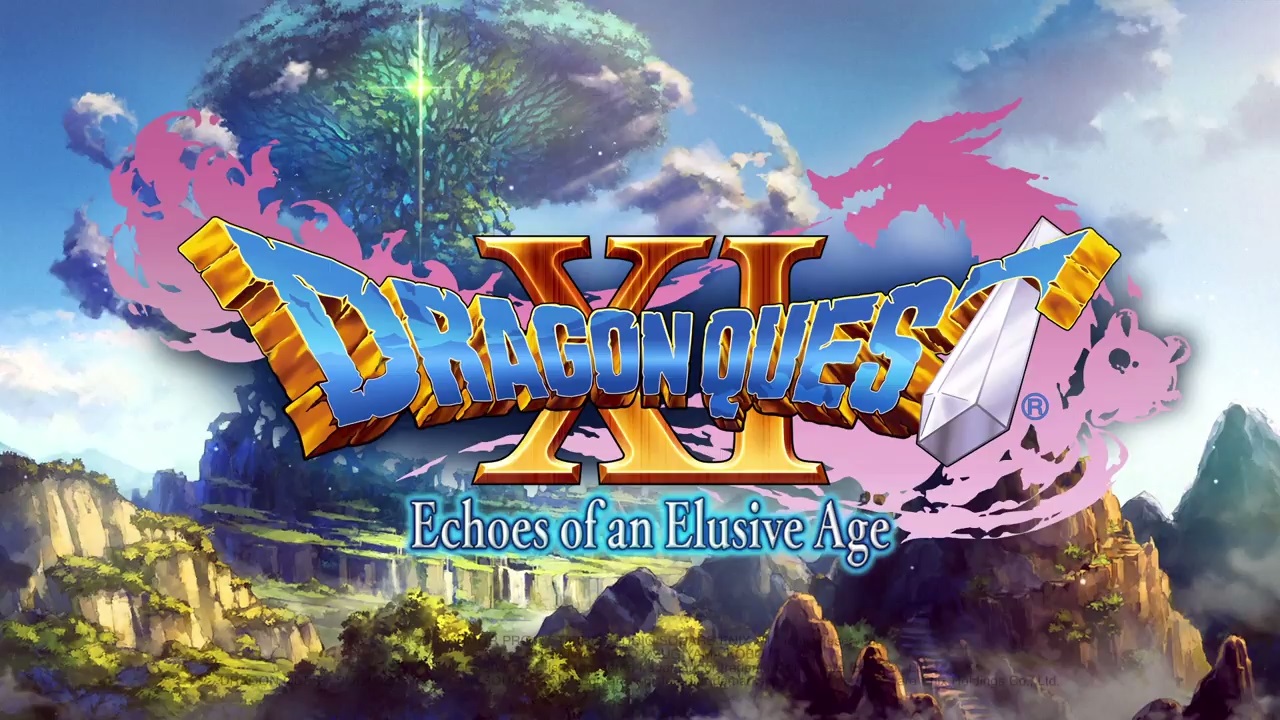 The next entry in Square Enix’s core Dragon Quest series, Dragon Quest 11: Echoes of an Elusive Age, is officially coming West in 2018. Series creator Yuji Horii announced on Friday that the game is currently being localized into five languages, including English, for a wide release next year.

Dragon Quest XI launched in Japan for the PS4 and 3DS this weekend, but up until now, there had been no word on when, or even if, the RPG would make its way to other markets. Square Enix is also working on a Switch version of the game, but has yet to provide any release information. The company didn’t specify which platforms the game will be available for in the West.

“The highly anticipated latest entry to the beloved Dragon Quest video game franchise follows the adventure of a hero who must solve the mystery of his fate with the aid of a charming cast of supporting characters,” says Square Enix. “Dragon Quest XI: Echoes of an Elusive Age will offer a world of adventure, exploration and instances of heroism— all brought to life by the character art of famed manga artist Akira Toriyama and the memorable music of composer Koichi Sugiyama.”

That’s all we’ve got for now, but more details regarding the international release will be shared this fall. In the meantime, you can watch the announcement video from Horii below: