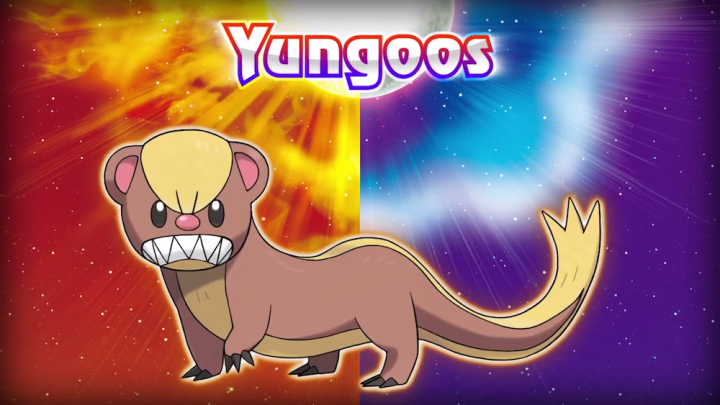 In an interview with The New York Times this week, Donald Trump made it very clear that he’s not 100% sure what the word cyber means or how to use it in a sentence. It was the most laughable moment in an interview full of them, so I decided to notch up the ridiculousness a few degrees by replacing every mention of the word “cyber” with some form of the word “Pokémon.”

Here’s the unabridged portion of the transcript from the Times, which I turned into a terrible joke for your amusement:

DAVID E. SANGER: You’ve seen several [members of NATO] come under Pokéattack, things that are short of war, [which] clearly appear to be coming from Russia.

SANGER: We’re under regular Pokéattack. Would you use Pokéweapons before you used military force?

TRUMP: Pokémon Go is absolutely a thing of the future and the present. Look, we’re under Pokéattack, forget about them. And we don’t even know where it’s coming from.

SANGER: Would you support the United States’ not only developing as we are but fielding Pokéweapons as an alternative?

TRUMP: Yes. I am a fan of the future, and Pokémon Go is the future.

It’s been an excruciatingly long week. Let’s all go outside and play some Pokémon Go to take our minds off the state of politics in the United States. After all, Trump is a huge fan of the future, and Pokémon Go is the future.