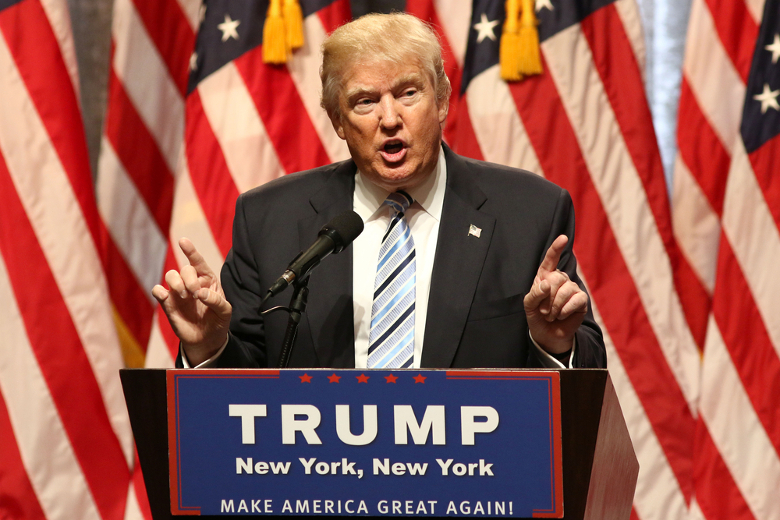 President-elect Donald Trump will become the de facto next president of the United States this week. Fans and critics alike will surely watch his inauguration address on Friday. But until then, the Internet trolls turned what was supposed to be an inspiring inaugural speech-writing photo and turned it into a glorious new meme. And Trump is the only one to blame for the Internet’s reaction.

You can’t pretend you’re writing your inauguration speech using what seems to be a closed Sharpie on a blank sheet of paper. In fact, in this day and age, you’d have a better chance of surviving the trolls by employing more modern tools than pen and paper. After all, computers aren’t made just for Tweeting — but I digress.

Trump posted this carefully staged photo on Twitter mere hours ago. “Writing my inaugural address at the Winter White House, Mar-a-Lago, three weeks ago,” he said, “Looking forward to Friday.”

The internet was quick to pick up the photo and fire back with a few great Photoshop pieces focusing on the contents of Trump’s would-be inauguration speech on that piece of paper. Here are some of the best reactions, as collected by Mashable.

that is a blank piece of paper and you're holding a closed sharpie pic.twitter.com/ekCcH8eTXe

Surprised that you didn't just use this photo as your epic, bigly speech pic.twitter.com/SezwzToFg4

To be fair, CNN did say that Trump wrote his inauguration speech himself. But then again, Trump has been referring to CNN as “fake news” lately.