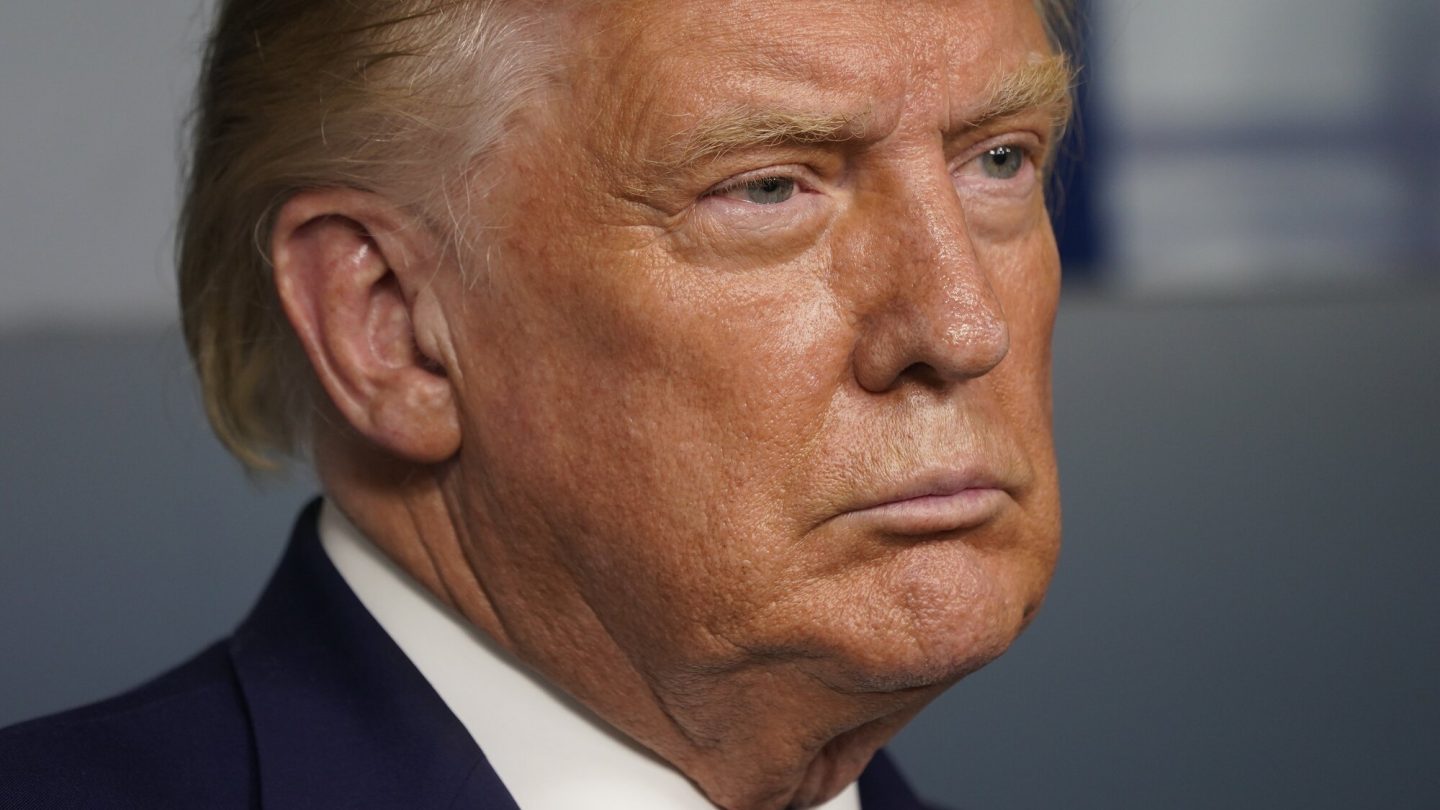 Not even 24 hours after the bombshell revelation that President Donald Trump and First Lady Melania Trump have tested positive for the COVID-19 coronavirus, a trailer has dropped for documentary filmmaker Alex Gibney’s newest project, a film that he’s been making in secret for months about the pandemic called Totally Under Control.

That title should tell you all you need to know about the movie, but the film is basically an encapsulation of the news that’s rocked the country right now — it offers a blistering critique of Trump’s handling of the pandemic, which the documentary uses filmed interviews with experts to argue has been woefully inadequate. So much so that, even now, Trump himself is now one of the more than 7 million Americans who’ve tested positive for COVID-19, per the latest data from Johns Hopkins University.

The documentary’s synopsis reads, in part: “Where did we go wrong? As the presidential election nears, Americans are increasingly enraged by a lack of clear leadership, endemic political corruption and left to wonder how did the wealthiest and most powerful country in the world manage to fail so thoroughly in its response to a global pandemic?”

Academy Award-winning filmmaker Alex Gibney, the synopsis continues, directing with Ophelia Harutyunyan and Suzanne Hillinger, “interrogates this question and its devastating implications in Totally Under Control. With damning testimony from public health officials and hard investigative reporting, Gibney exposes a system-wide collapse caused by a profound dereliction of presidential leadership.”

The film will be available on-demand on October 13. Streaming audiences will be able to watch it one week later, when it debuts on Hulu on October 20.

It should be noted that this is Gibney’s second documentary involving the Trump presidency to come out in 2020. Just last month, Gibney’s film Agents of Chaos, which focused on allegations of Russian collusion and meddling in the 2016 presidential election, debuted on HBO.

Per IndieWire, Gibney released the following statement Totally Under Control. “Now we know that by February 7, Trump knew that COVID was, in his words, ‘a deadly virus.’ But instead of working to protect the American people by containing the virus, the current administration was willfully blind to the growing contagion (“It’s like a miracle. It will disappear,” said Trump) in hopes that voters wouldn’t notice any problems until after the 2020 election.”