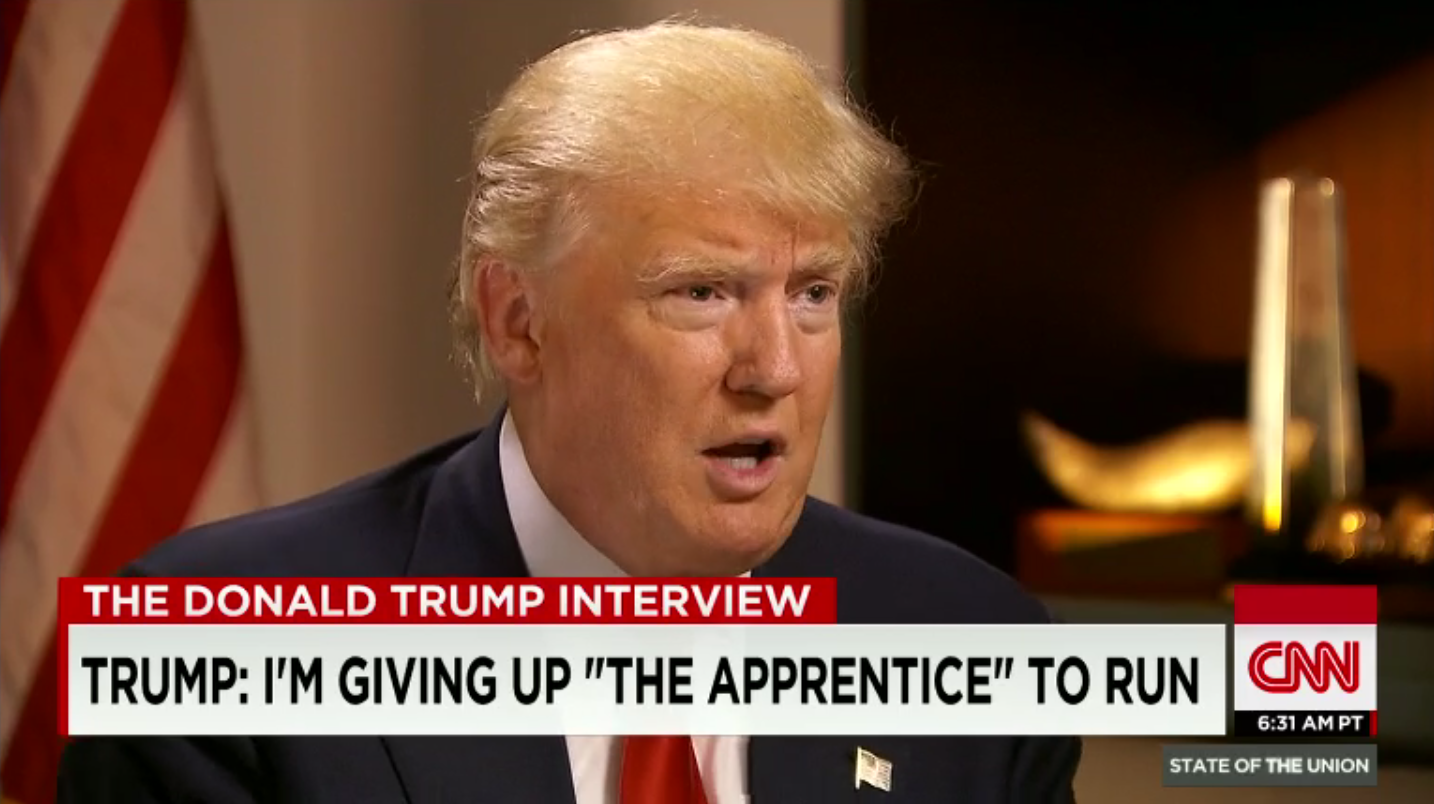 You can hate Donald Trump or you can love him, but what you can’t do is ignore him. Like it or not, Trump today is still at the forefront of every political conversation. Controversial and outspoken, Trump has built up a following of both ardent supporters and vocal critics.

Just 12 months ago, it would have sounded completely absurd to predict that Trump today would still be leading the Republican charge for the Oval Office. And yet, with 2016 right around the corner, Trump remains the most talked about Presidential candidate by a mile.

DON’T MISS: App developers give brutally honest answers about why they pick iOS over Android

One of the more frequent arguments raised by the anti-Trump crowd asserts that Trump is not sufficiently intelligent to hold the Presidency. Sure, he may have gone to Wharton, the argument goes, but that’s only because his influential father pulled a few strings. And sure, he may be a billionaire, the argument continues, but his business history is littered with failures.

Now whether or not you think Trump is an idiot or in possession of a sharp mind capable of making tough and incisive decisions, I think we can all agree on one thing: Trump sounds a whole lot smarter with a sophisticated British accent. But then again, who doesn’t?