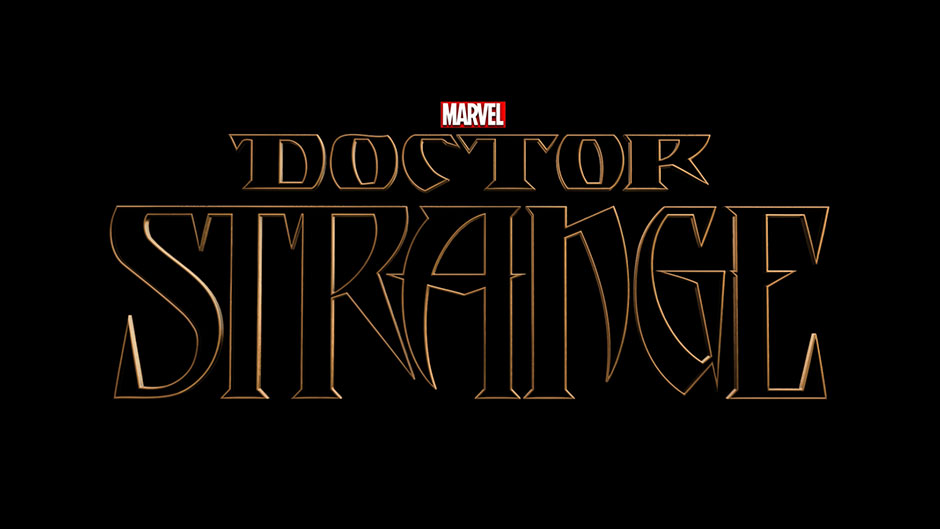 Of all the films releasing during Phase 3 of the Marvel Cinematic Universe, none are more mystifying than Doctor Strange. He’s not only one of the few Marvel heroes that will make his big screen debut in 2016, he’s also one of the strangest heroes in Marvel’s exceptionally long history (as his name suggests).

As with many of Marvel’s most popular heroes, Doctor Strange has been through many renditions over the past several decades. He was a key part of the recent Avengers comic storyline that led into Secret Wars, but considering the fact that Strange is less of a known commodity than Iron Man or Spider-Man, it makes sense that the movie will focus on his origin story.

Doctor Strange follows the story of neurosurgeon Doctor Stephen Strange who, after a horrific car accident, discovers the hidden world of magic and alternate dimensions.

This week, the Marvel Cinematic Universe: Phase 2 Collection Blu-ray box set will be available on Amazon, and within the 2.5 hours of additional footage is a short featurette focusing on the Sorcerer Supreme.

According to director Scott Derrickson: “What you can expect from this Doctor Strange movie is a mind-trip action film.” The key for the studio has been figuring out how to balance the visual madness that characterizes a Doctor Strange story with the relative realism of the MCU up to this point.

You can watch the featurette below, courtesy of CBR Trailers: