Disney+ vs. Apple TV+: Why Disney’s streaming service feels like a necessity, and Apple’s doesn’t 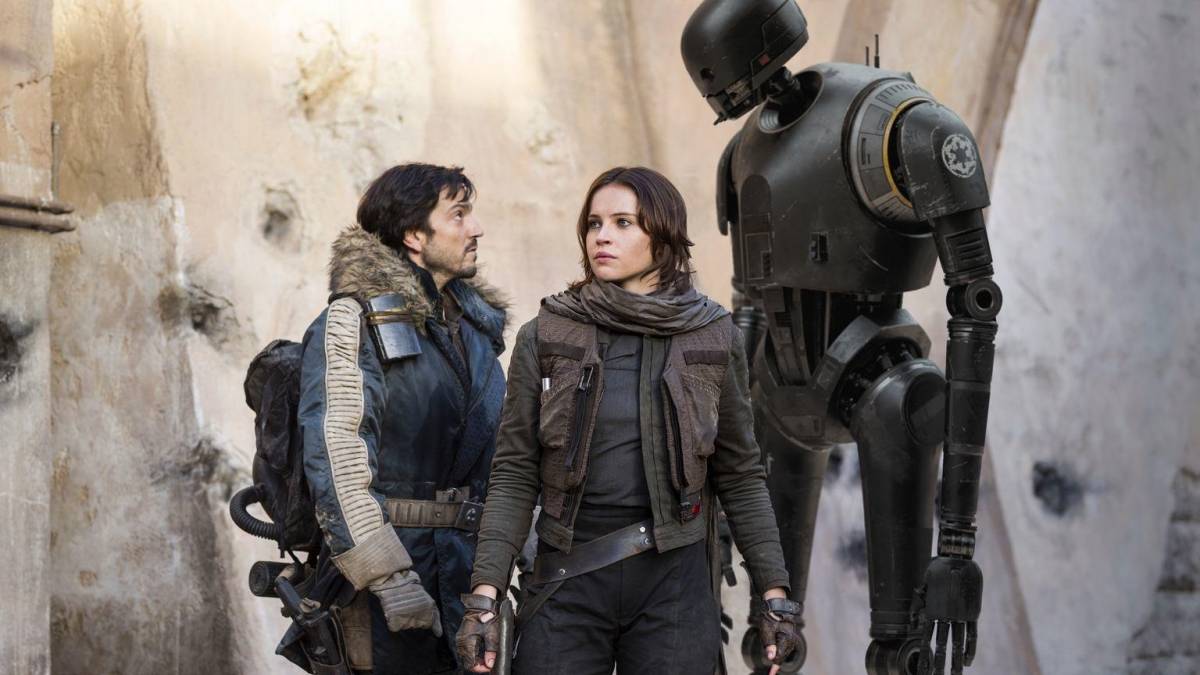 While I haven’t had quite as visceral a reaction to any of the latest stories taking place in a galaxy far, far away, I’m hoping that all of the Star Wars content Disney is planning to push onto its streaming service will spark some of that wonder in me, and others like me, once more. I can’t wait to see how Jon Favreau and the huge slate of impressive directors he’s brought on handle The Mandalorian. I’m ready to spend more time with Cassian Andor in the Rogue One prequel series. And I’ll watch pretty much any animated Star Wars show you throw at me.

All of this brings me to Apple TV+ — the curated streaming service Apple trotted out during its media event in March. As far as I’m concerned, there’s almost nothing Apple can do at this point to convince me to pay for this service, and knowing Apple, it’s not hard to imagine Apple TV+ coming in at a premium price as well.

And no matter how great Apple’s shows might be, if I understood Apple correctly during its presentation, the service will be limited to its original shows and nothing else. If that initial slate of shows doesn’t click with me (or even if just one or two do), why am I going to pay $5 or $10 or $15 a month for continued access to Apple TV+? Alternatively, Disney+ will contain Disney’s massive library of celebrated animated films.

But as varied as my tastes are, and as hopeful as I am that the shows Apple has curated are successful ventures for the talent and creators involved, Apple TV+ just doesn’t feel “necessary.” On the other hand, as someone who waited in a virtual line to snag to a ticket for Avengers: Endgame, Disney+ does.

Tweet
Guess how many people still get DVDs in the mail from Netflix?