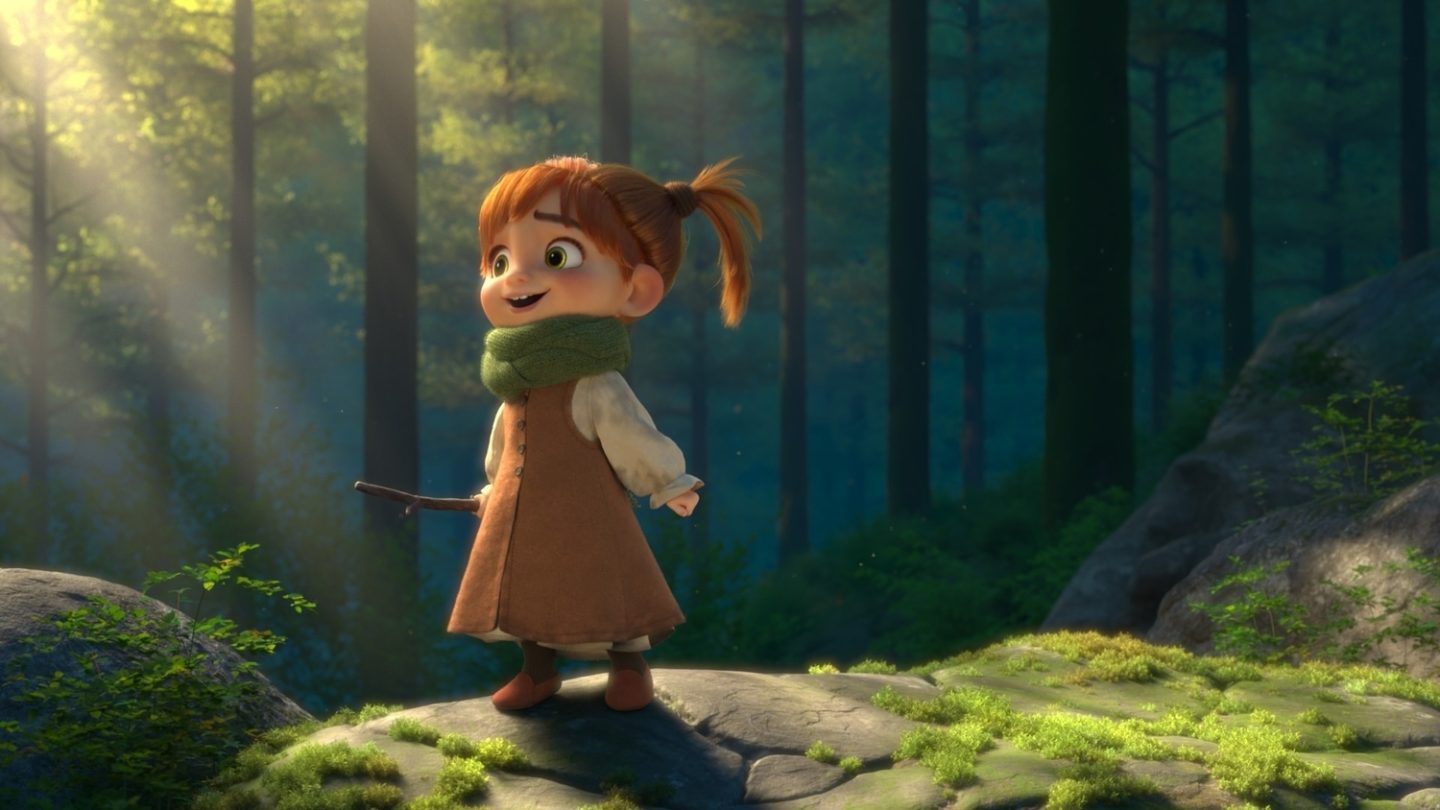 A ton of bingeable new content is coming to Disney’s new streaming service in February, including movies like The Sandlot, Toy Story 4, and Disney’s 2019 remake of The Lion King. All of that is a reminder of just how extensive Disney’s massive catalog of films and shows really is, which should keep subscribers of Disney+ plenty busy in the weeks and months ahead. Best of all, the base price of $6.99/month makes subscribing to the still relatively new service a fantastic deal that’s pretty hard to beat.

With all that content that’s being added to Disney+ bit by bit, however, fans of the service may soon find themselves running into the same problem as Netflix subscribers — figuring out just what the heck to watch, when your available choices are so numerous. Accordingly, if you’re done with The Mandalorian and looking for something else to check out, we would like to recommend the following series for anyone who’s a fan of Pixar’s beloved shorts. It’s a Disney+ series called Short Circuit.

According to Disney, Short Circuit is also the name of an experimental program whereby anyone at Walt Animation Studios can pitch an idea that could end up being chosen to serve as the basis of an animated short. “The goal of the program is to take risks, surface new and diverse storytelling voices at the Studio and experiment with new technical innovation in the film-making process.”

The result are shorts you can check out now like Puddles, which says focuses on an adventurous young boy who discovers “that puddles can be portals to a fantastical world, but (who) struggles to get his sister’s attention away from her phone to see the magic in the world around her.”

On Friday, a batch of 14 Short Circuit titles got added to the Disney+ library of content, with all of the films running for just a few minutes, making for a pleasant binge session. Some of the creative talent behind them has worked on hit films for the entertainment company like Frozen, so the results should definitely appeal to almost anyone.

In addition to Puddles, here are descriptions from about the other shorts in this batch: