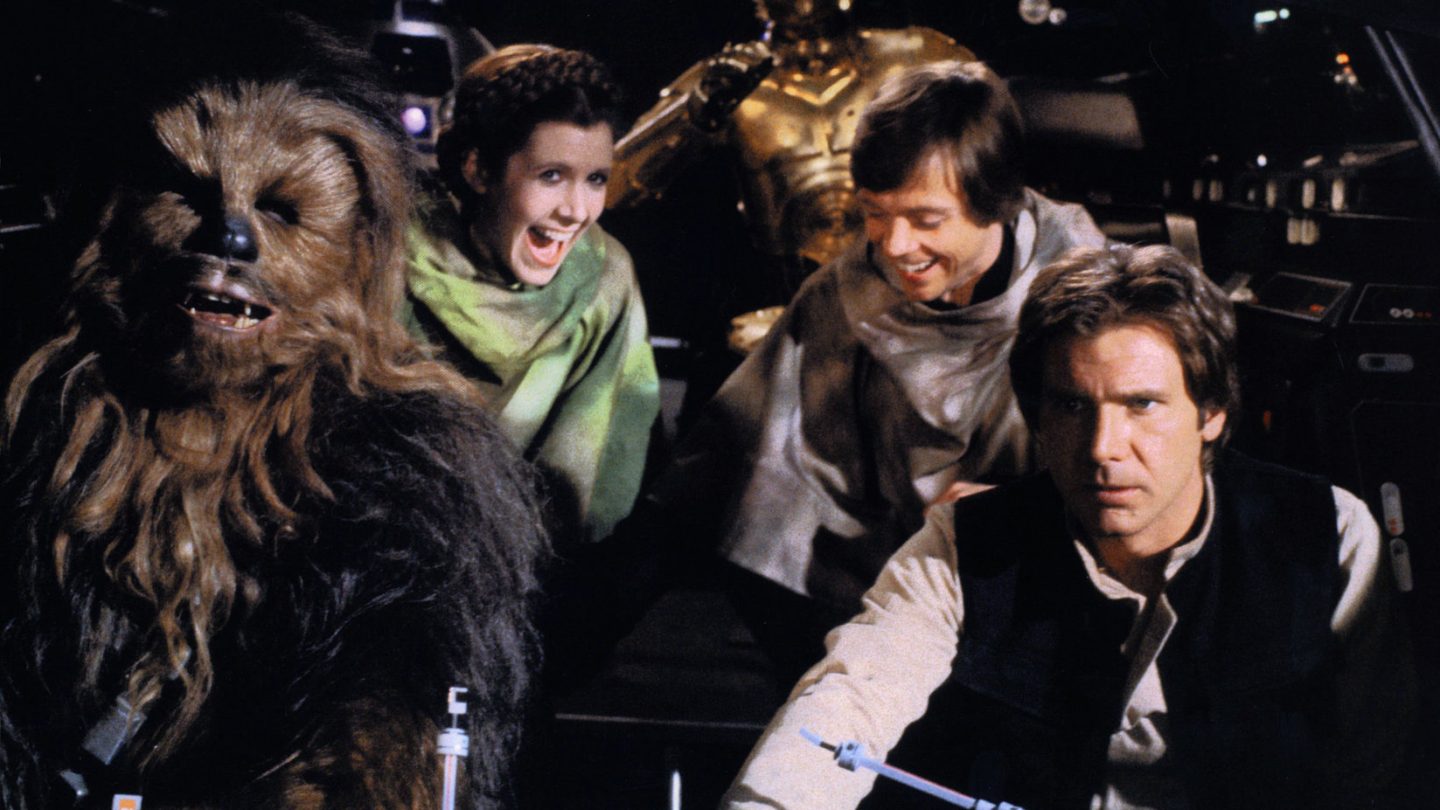 It should go without saying that the fact that “Disney Plus” was the top trending search term in the US for 2019, as announced by Google in recent days, speaks to the fact that there was significant pent-up demand for Disney’s new streaming service ahead of its launch a little more than a month ago now. Everyone from parents of young children, who’d long been forced to wait for Disney to open up its famed vault to distribute its classic movies, to Star Wars and Marvel fans had been ready and waiting for the launch on November 12, which brought together movies from brands like those as well as Pixar and National Geographic, along with exclusive series like The Mandalorian, a marquee Disney+ exclusive that also happens to be the first Star Wars live-action TV series. All of which has also served to help Disney+ recently hit an impressive milestone — the app is now on at least 22 million devices.

Now that the service is fully up and running, meanwhile, it begs an interesting question: Though it’s now adding new content at a steady clip a la Netflix (among January’s other additions, Disney+ is adding the recent live-action Aladdin and The Lion King films next month) one new survey decided to tackle the following. What are Disney+ users watching the most of right now?

The poll comes from The Hollywood Reporter and Morning Consult, and the findings might not come as a surprise to some people. Right now, classic Disney films, as well as Star Wars, are neck-and-neck at first and second place, respectively, on the list of what people are watching the most, according to the results which you can check out below:

The survey does offer a somewhat limited picture, since according to its methodology only 496 self-identified Disney+ subscribers were queried from December 3-4. The survey’s results also include the following:

Among Disney+ subscribers between the ages of 23 and 38, roughly one-fourth of those pointed to Disney classics as the category of content they’re watching the most on the service. That was followed by Star Wars (19%) and content from Marvel and Pixar (14% and 13%, respectively).

Meanwhile, younger subscribers between the ages of 18 and 22 say they’re watching Pixar content and Disney Channel shows like Lizzie McGuire the most. While on the older end of the spectrum (ages 39 through 54), those subscribers are mostly watching Star Wars-related content.