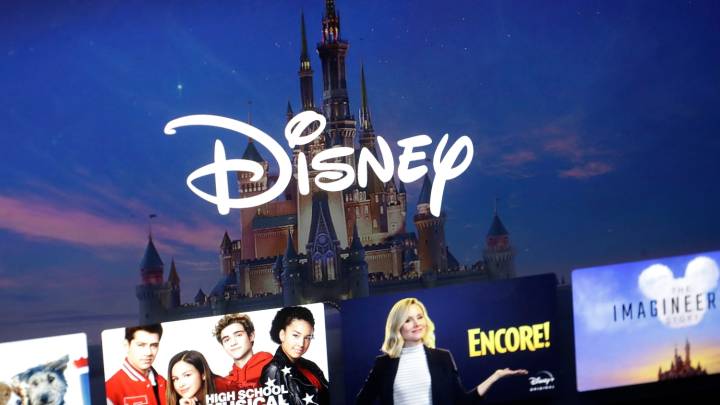 A quick back-and-forth from The Lion King’s Timon and Pumbaa caps the sizzle reel you can watch above which Disney released on Wednesday to tease all of the new shows and movies coming to Disney+. The streamer, as a reminder, is still not even two months old at this point — which is a fact that still looks surprising to see in print, especially when you consider all the attention the Netflix rival has garnered post-launch as well as how much of a pop-culture force it’s quickly become (see the “Baby Yoda” Twitter account).

The launch of Disney+ has proven such a success for Disney that the service had reportedly already garnered some 10 million subscribers by the end of its launch day in November, with one estimate going so far as to predict 20 million by the end of 2019. We’ll have to wait and see what numbers Disney decides to release along those lines, but for the service to keep its momentum going at least one thing is clear — it definitely needs a stellar lineup now that its flagship launch series The Mandalorian has concluded its first season and 2020 has arrived.

The Mandalorian, which is the first-ever live-action Star Wars series, heralded the arrival of Disney+ about as well as could be expected. The new sizzle reel, meanwhile, shows that a few other potentially just-as-major series have been teed up for this year, aside from the sophomore season of The Mandalorian that’s coming this fall. The list also includes some of Disney’s most recent feature film hits, such as Toy Story 4 and Aladdin, but there are three series that we’re especially excited to check out.

Is this not what 2020 vision means? From #ToyStory 4 and Aladdin to #LizzieMcGuire and WandaVision, here’s a look into our future at the blockbusters and Originals coming to #DisneyPlus this year. pic.twitter.com/QHGMHat89n

One, we’ve already alluded to. The Mandalorian was a solid, all-around enjoyable show that most Star Wars fans will appreciate — introducing new characters and taking the franchise somewhere fresh without feeling too tightly bound to everything that came before. And there are so many questions about what happens next, such as Moff Gideon’s plans; where the Mandalorian himself is headed; and all things “Baby Yoda,” such as who he is, how he got those powers, and more.

Meantime, Disney is also bringing forward a hotly anticipated MCU series from 2021 to 2020. That show is WandaVision, starring Elizabeth Olsen, Paul Bettany, and Teyonah Parris. Also coming in 2020, as noted by the clip above, is Falcon and the Winter Soldier, another MCU series that will feature six episodes on a weekly release schedule. Filming for that one, focused on the two Marvel characters in the title, began in October.

Rounding out the lineup will be other shows for a younger audience, such as the return of Lizzie McGuire as well as Monsters at Work, a spinoff of Pixar’s Monsters Inc. film. All of which is to say — Disney seems well-positioned to build on the momentum of its new streamer as we kick off the new year — momentum that’s proven to be so robust it’s even drowning out about the Democratic presidential primary ahead of the 2020 election:

Baby Yoda is driving almost twice as many average social media interactions on news stories about it as any 2020 Democrat. https://t.co/LOyloFDTJW