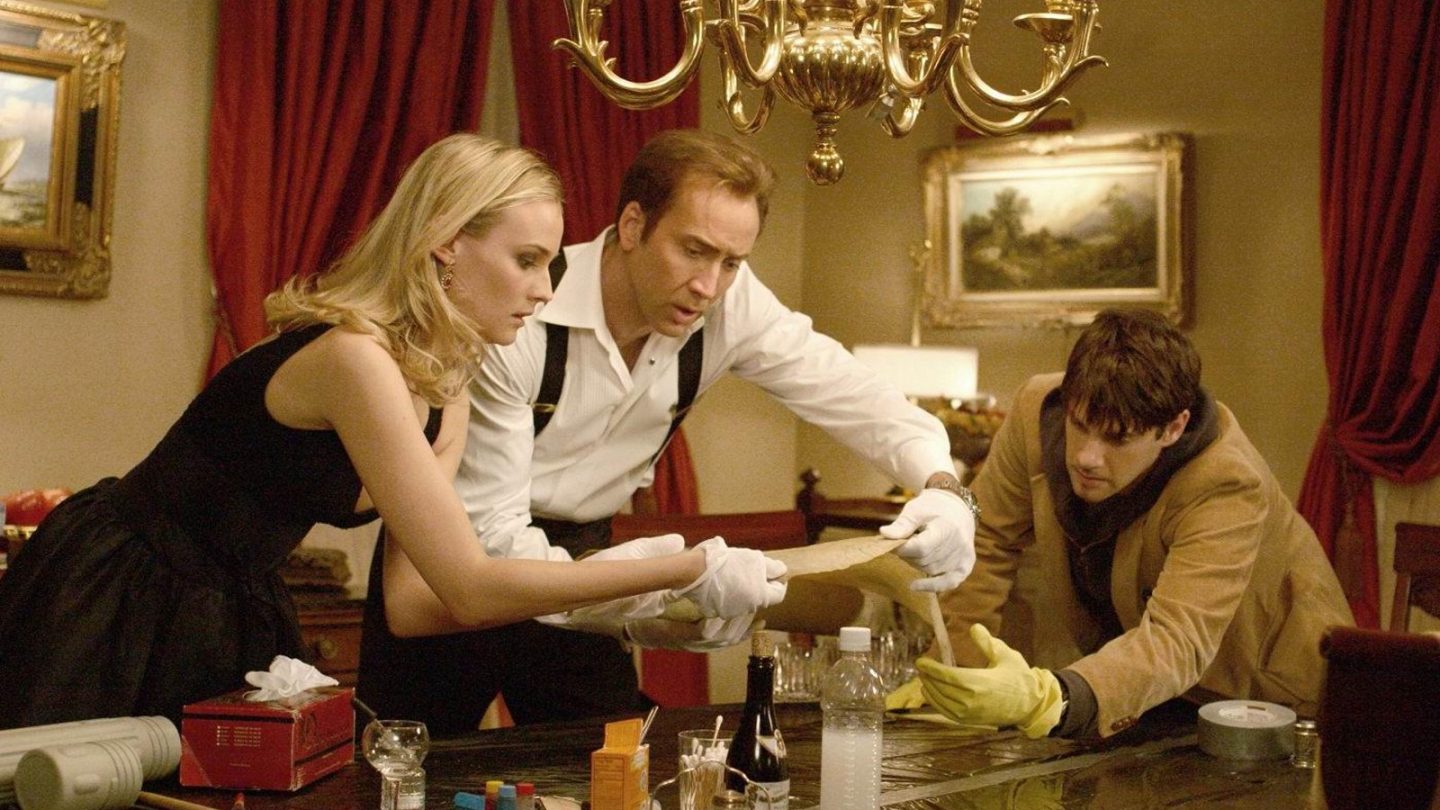 Of all the months for the release schedule on Disney+ to slow to a crawl, this certainly wasn’t the best choice. If there is one streaming service that has been impacted by the coronavirus pandemic most noticeably, it’s got to be Disney+, as virtually all of the big shows set to arrive on the service in the coming months have had to stop production due to the virus. That includes every Marvel show currently in development.

Unfortunately, Disney+ doesn’t have much to make up for the missing shows in the meantime. The only real highlights this month (at least in terms of what I recognize) are National Treasure and several new episodes of Star Wars: The Clone Wars. It’s fairly barren otherwise, though the Earth Month collection looks intriguing.

Here’s everything new coming to the Disney+ streaming service in the month of April:

That’s everything we’re going to see on Disney+ through the month of April. We’ll be back next month with a list of all the shows and movies coming to Disney’s streaming service in May.