Here’s every single device that can stream Disney+ – is yours on the list? 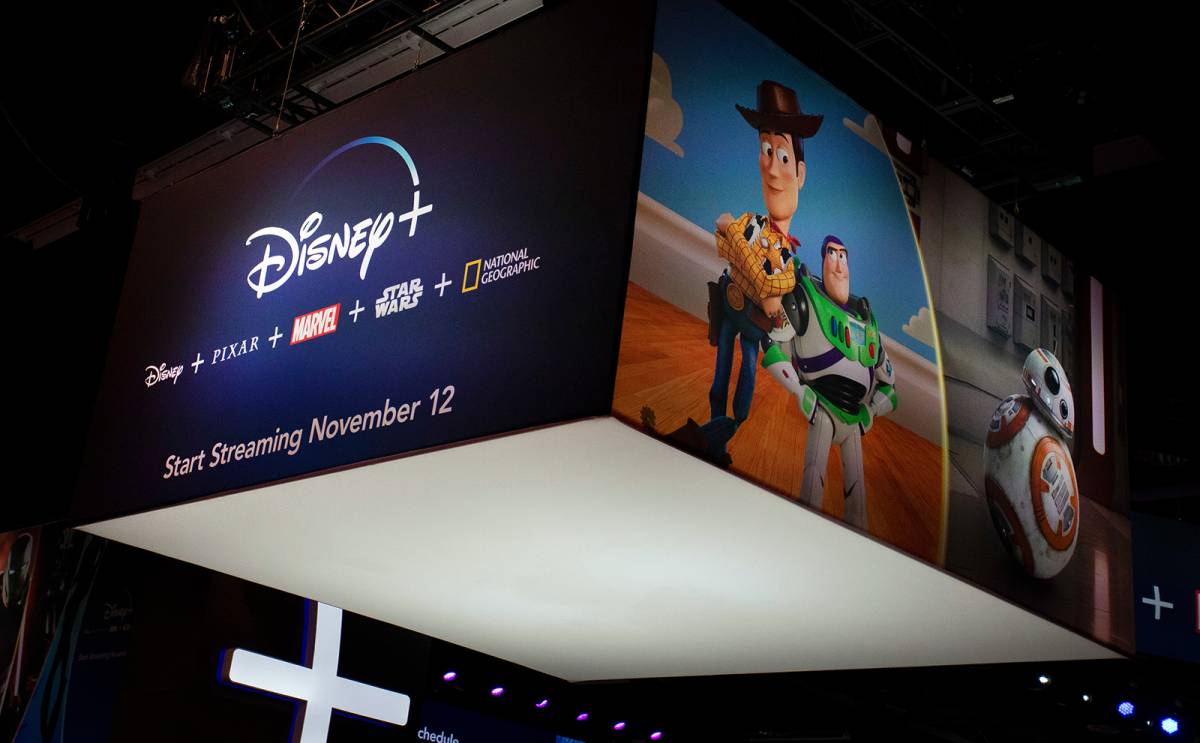 It’s truly astounding that $7 or less per month can get you access to tens of thousands of hours of content, and it’s not just any content or filler. We’re talking all but five Marvel Cinematic Universe movies, nearly every Disney movie and show, National Geographic content, every episode of The Simpsons, every single Pixar movie, and more. On top of all that, we get new exclusive content like The Mandalorian and plenty more on the way from Star Wars, the Marvel Cinematic Universe, and more. It’s crazy… but how and where can you watch it all? In this post, we’ll go over every single device that can stream Disney+ so you can see if yours is included on the list.

“The launch of Disney+ is a historic moment for our company that marks a new era of innovation and creativity,” Disney CEO Bob Iger said in a statement. “Disney+ provides an exceptional entertainment experience, showcasing our library of beloved movies, TV series and exclusive original content from Disney, Pixar, Marvel, Star Wars and National Geographic.”