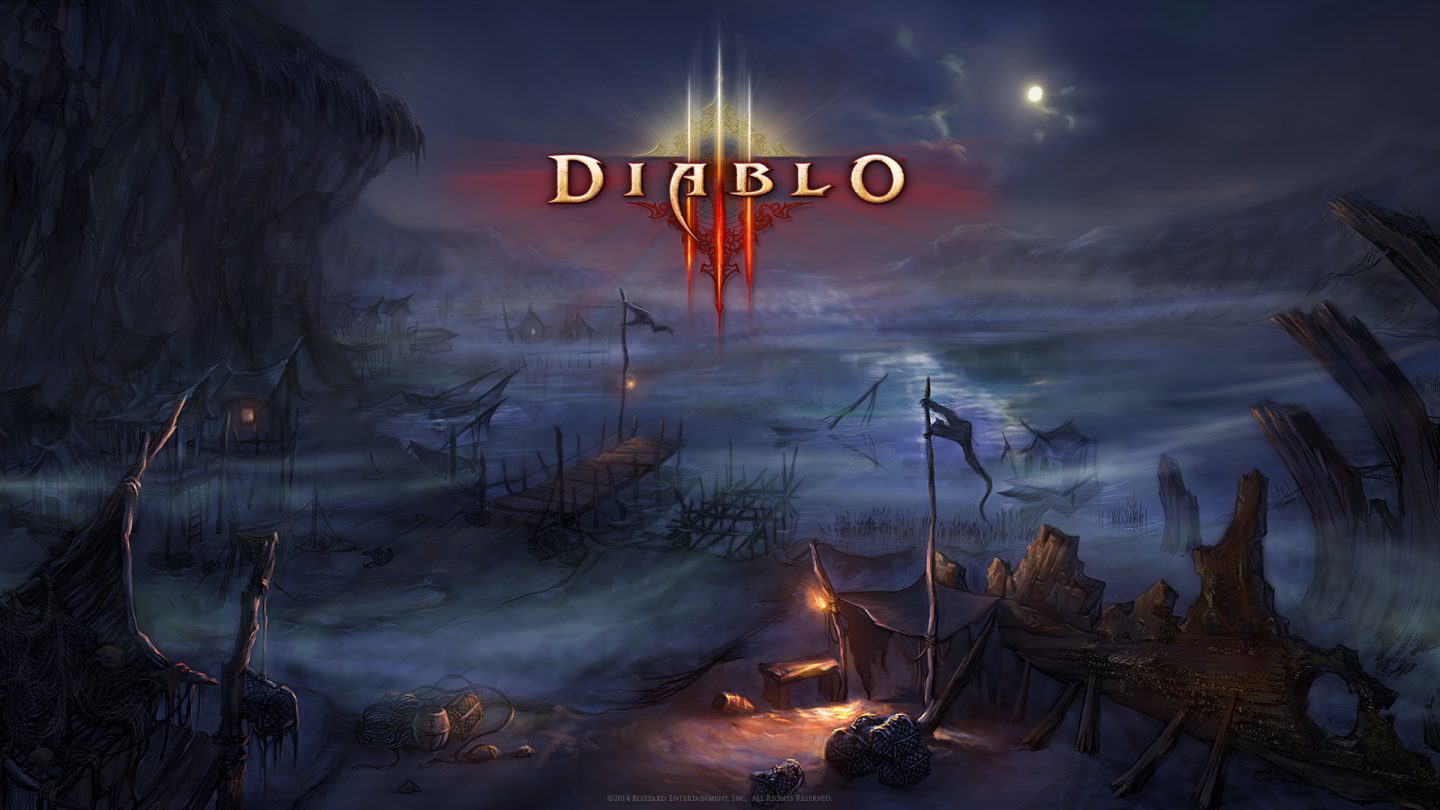 One of the more confusing sagas in the video game industry this year has been the rumor that Diablo 3 is going to be ported to the Nintendo Switch. At the end of February, Blizzard shared a tweet that read “Sweet dreams” and showed a nightlight featuring the face of the demonic creature from the popular hack-and-slash franchise being switched on and off. Many naturally assumed that this was a hint that the game was making its way to the Switch.

But then, hours later, Blizzard sent the following statement to Polygon: “We can assure you we’re not that clever. [The tweet was] meant to be a fun community engagement piece. We have nothing to announce.” And thus, just as quickly as Blizzard had sparked the rumor, it shut down speculation once and for all.

That appeared to be the end of the story, at least until Eurogamer reported on Tuesday that sources claim the project is indeed in production at Blizzard. The sources were unable to confirm whether or not the Switch port would include the Reaper of Souls and Rise of the Necromancer expansions, but considering how long the game has been out, it would be surprising if the Switch version wasn’t the “definitive” edition with all of the bells and whistles.

While the sources appear to be confident that the project is in the works, it isn’t expected to be officially announced for several months. Therefore, chances are that this was just a clever tease that ended up garnering far more attention and reporting than Blizzard or Nintendo expected, which prompted Blizzard to deny the port’s existence.