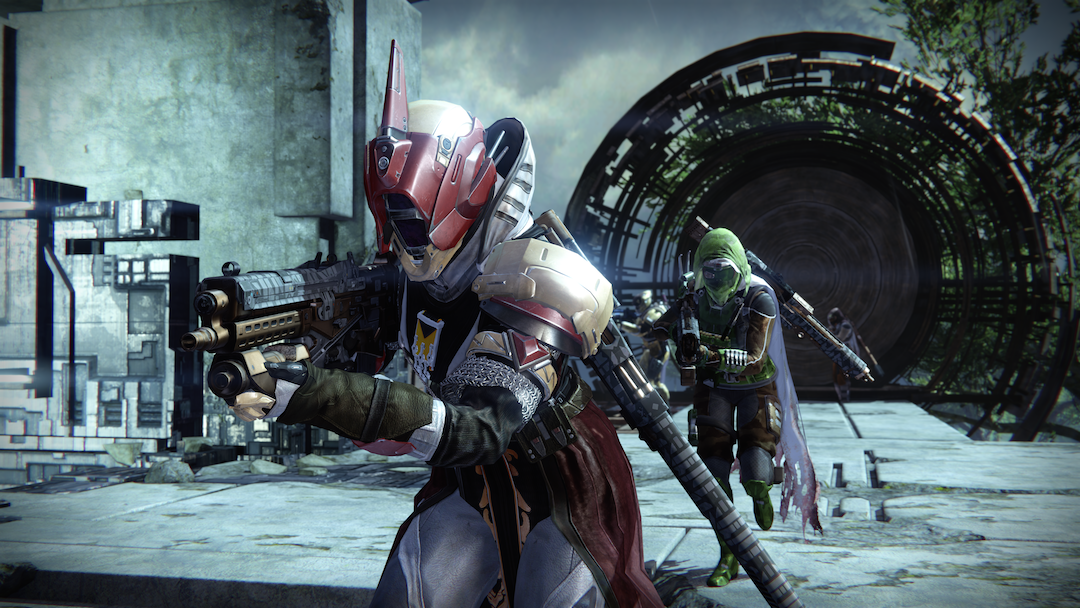 While Destiny has been winding down ever since the Rise of Iron expansion launched late last year, on Friday, Bungie announced a final live event for the game that will serve as a bridge from the first Destiny to Destiny 2. Additionally, Bungie finally confirmed some long-rumored details about the upcoming sequel.

First of all, the final live event for Destiny will be called “Age of Triumph,” and a full reveal is coming next Wednesday, March 8th. According to Bungie, it will be “a fun and memorable celebration that will bring the first major chapter of our Destiny adventures to a fitting close.” A live stream presentation of Weekly Rituals for the Age of Triumph will take place on March 15th and Bungie will plan to show off the sandbox update for the event a week later, on March 22nd. The update will roll out at the end of the month.

As for Destiny 2, Bungie says that “power, possessions, and Eververse-related items and currency will not carry forward” from Destiny 1. This is because Bungie sees the sequel as an entirely new adventure, and so every player will have to start from scratch. Thankfully, Destiny players won’t have to abandon their Guardians completely, as Bungie will allow players to carry over some customization options:

“We know that, just like us, you have grown fond of the Guardians you’ve created, so we do plan to preserve your character personalization. We are going to recognize the dedication and passion you’ve shown for this world. Specifically, the class, race, gender, face, hair, and marking selections for all characters that have achieved Level 20 and completed the Black Garden story mission will carry forward. We also plan to award those veteran accounts with honors that reflect your Destiny 1 accomplishments.”

Destiny 2 is still a ways off, but at least Destiny fans have one more update to look forward to.