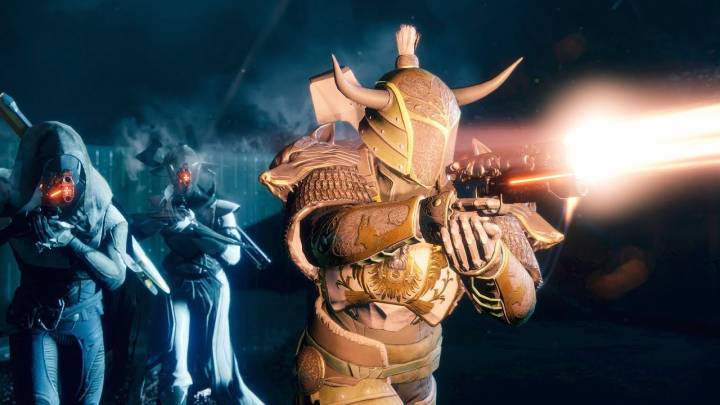 Destiny 2 is an improvement over its predecessor in nearly every way. The story makes sense, the missions are more varied and interesting and the addition of public events gives players yet another reason to group up with strangers to tackle challenges. The only real problem with Destiny 2 for those who rushed through the campaign and hit the max power level as quickly as possible is that there’s not much left for them to do.

In a blog post this week, Bungie talked about how the proverbial torch has been passed on from the team that built the game to the team that will sustain it in the months and years to come. The game has shipped, but what we’re playing now is just the first step in what will be a continuous cycle of upgrades and expansions.

But the future of Destiny 2 isn’t just about new content. It’s about reworking the content and systems that are already in place to make the game more fun for the players who have already logged dozens of hours into the game. Here are a few of the update Bungie is working on and plans to launch in the coming weeks and months:

While the emote interface is an exciting prospect, “better incentives” and “replay value” are the phrases that stand out in this list. Players who have seen everything the game has to offer need more reasons to return every week if they’re going to be fighting the same bosses and completing the same events.