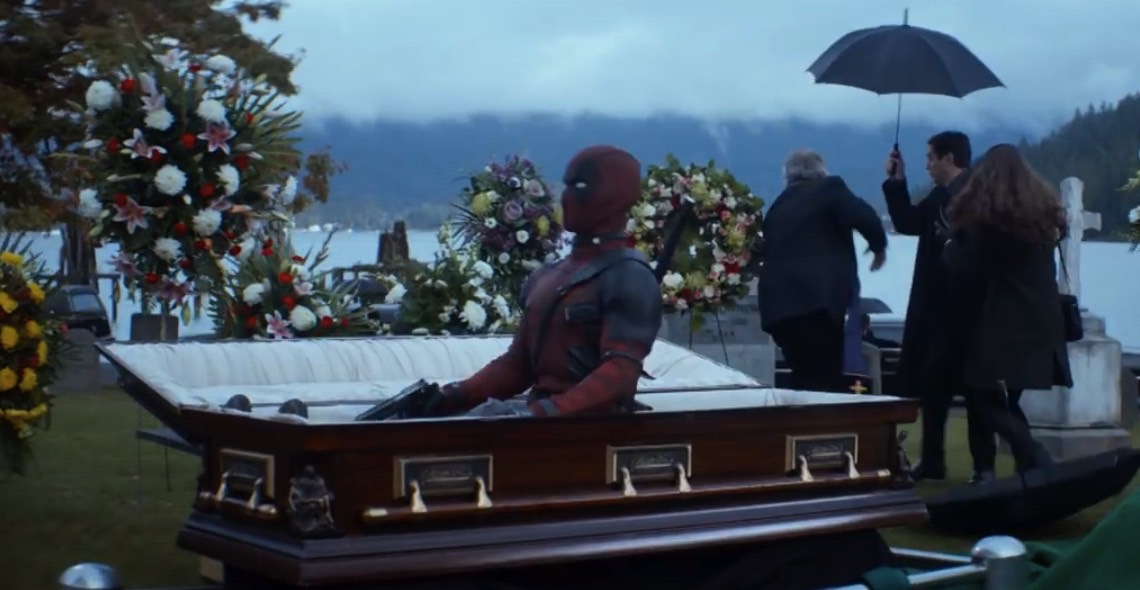 Disney’s purchase of Fox bought Marvel a treasure trove of characters that will likely be introduced in the MCU in the coming years, including Deadpool, X-Men, and the Fantastic Four. While Marvel is likely going to start from scratch when it comes to X-Men and Fantastic Four, ignoring everything that happened in the past, Deadpool will remain as is. Ryan Reynolds will continue to play the character, and he’ll probably deliver the same dark superhero performance as in previous movies. But there is a big problem with one of the earlier films that prevents Deadpool from taking his place in the MCU and among the Avengers.

If you’ve already seen all the Deadpool and Avengers movies, you probably already suspect what it is — and it’s Marvel’s fault, by the way. Reddit user Joonicks only needed a few sentences to explain everything that’s wrong with Deadpool as he relates to the MCU:

Deadpool 2 involved time travel that is apparently incompatible with the main MCU universe, as Cables teddy was from a different timeline but changed in response to Deadpool’s actions. Such effects were explicitly rejected in Avengers: Endgame. And so, Deadpool exists in a different reality with different natural laws, not just a different timeline.

While most people might not be bothered by an issue like this, it still is a huge continuity problem for the MCU once Deadpool becomes a part of it. So Marvel might have to retcon the events in Deadpool 2 to adapt it to the MCU reality. Maybe Wade Wilson dreamt it all up? This would also explain why Cable looked so much like Thanos, and why time travel was involved.

That said, there’s no telling when Deadpool will be brought to the MCU, as Marvel hasn’t made any Deadpool-related announcements for Phase 4.