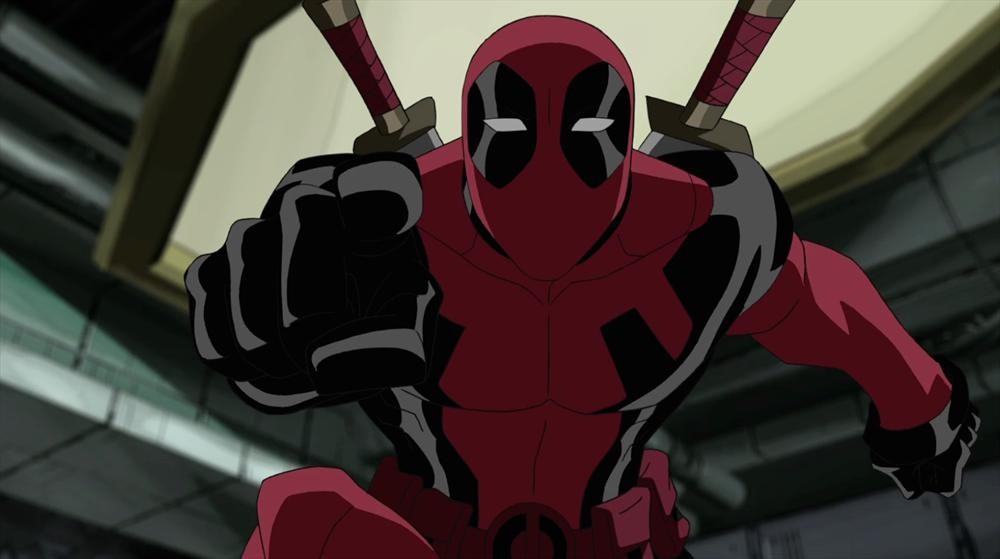 The most vulgar superhero in the Marvel universe is coming to the small screen. On Wednesday, FXX announced that it had ordered 10 episodes of an animated adult comedy starring Deadpool, the Merc with a Mouth, to air in 2018. It will be produced and written by Donald Glover, the creator of FXX’s Atlanta, and his brother Stephen, who also writes on Atlanta.

“Donald Glover is an incredibly gifted and versatile artist who’ll bring the untitled Marvel’s Deadpool series to life with the same intense, singular vision as his breakout hit Atlanta,” Nick Grad, president of original programming at FX, said in a statement. “With the success of Legion, we’re looking forward to again partnering with Marvel Television to create a series that is bold, striking and entirely original.”

Marvel’s Jeph Loeb and Jim Chory will executive produce the show alongside the Glovers.

“How much more fun could this be?” Loeb said. “Deadpool, Donald and FX—the perfect fit for the Merc with the Mouth!  We’re thrilled that our relationship with FX that started with Legion continues with what is sure to be a groundbreaking show in adult animation.”

Deadpool went from bring a cult favorite character to one of the most popular superheroes in the industry virtually overnight when Ryan Reynolds’ Deadpool hit theaters last year. The movie proved that audiences were hungry for R-rated comic book stories, which was further solidified by Logan in March.

Considering how outrageous the situations are that Deadpool gets himself into, an animated show makes a lot of sense. If FXX can balance the humor, the heart and the action as well as 20th Century Fox was able to in the movie, the Deadpool show could be another big hit for Marvel.