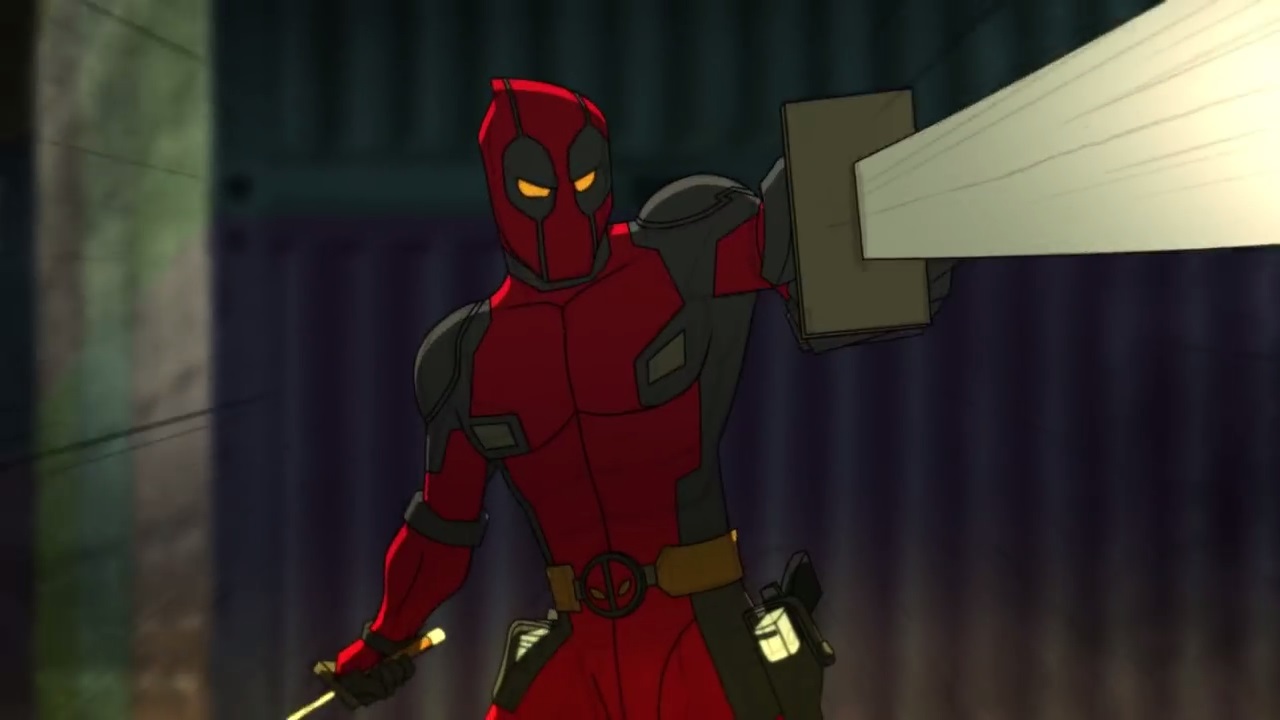 Originally announced last May, the Deadpool animated series suffered an untimely demise this month as FX, Marvel and writer Donald Glover parted ways due to creative differences. FX confirmed that it will no longer be involved with the project in a statement, while Glover tweeted out a script of the finale, proving that he “wasn’t too busy to work” on the show. It’s unclear at this point whether Marvel will attempt to revive the project at another network.

According to Variety, Floyd County, the animation studio behind FXX’s Archer, had been tapped to handle the project before it was shut down. Providing production had even begun (which it reportedly had not), we’ll probably never see Floyd County’s version of the show, but another animation team pounced at the opportunity.

Just days after the FX cancellation was announced, Titmouse — a studio best known for Adult Swim shows such as Metalocalypse and China, IL — shared an animation test for Deadpool on YouTube. Titmouse doesn’t appear to have been connected to the FX project in any way, but said the following on Twitter: “We heard Deadpool suffered a brutal and premature demise, but we all know he’s not really dead.”

Presumably, Titmouse put together this test to sell its vision for an animated Deadpool show, although the team hasn’t yet provided any additional information. Regardless, the animation is crisp, the jokes are very Deadpool and there’s a healthy dose of cursing and bloody violence, as you’d expect for the character.

Whether or not Donald Glover, FX and Marvel somehow find common ground or a new project rises from the ashes of the canceled FX show, I really hope that Titmouse gets another chance to sell its version of Deadpool.

In the meantime, Deadpool 2 arrives in theaters on May 18th.