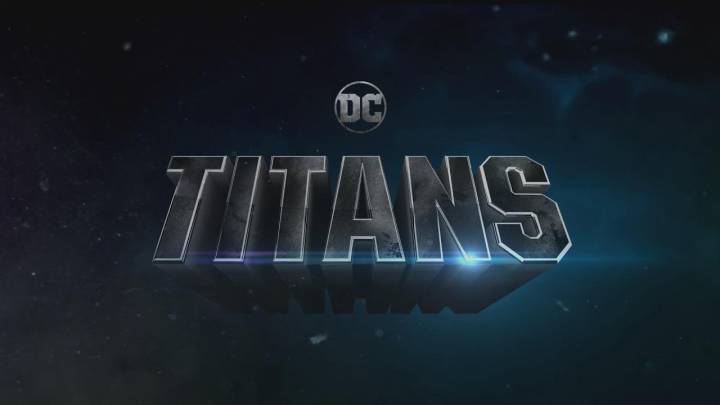 Piece by piece, we’re learning everything there is to know about DC’s upcoming streaming service. On Thursday at Comic-Con in San Diego, the comic book studio announced that DC Universe will cost $7.99 a month, or $74.99 for an annual subscription. You can preorder an annual subscription right now on DCUniverse.com, which will net you a bonus of three free months. Plus, from July 19th to July 22nd, everyone who preorders is entered into an Aquaman premiere sweepstakes. Winners will receive two tickets to the US premiere of the movie in December.

Finally, if you happen to be attending Comic-Con this weekend, you can go by DC booth #1915 on the show floor and pick up an exclusive collectible t-shirt if you preorder a year of DC Universe. Annual memberships will go live this fall when the service launches, at which point monthly subscriptions will become available.

We learned late last month that DC Universe will be more than just a DC-centric Netflix-like streaming service. Rather, the digital subscription service will give users access to new original movies and series as well as classic DC content, a curated selection of comics, breaking news, an encyclopedia and exclusive merchandise.

In addition to the show and movies that have already been confirmed for the service, DC also announced that Batman Beyond (1999), the animated Justice League series (2001-04) and Batman: The Brave and the Bold (2008-11) will all join the lineup as well. Plus, we got our first look at the gritty, live-action Titans in action:

DC has still yet to announce a specific release date for the DC Universe subscription service, but we know it’ll be out this fall. Titans is just one of many original series (live-action and animated) that will debut on the service.