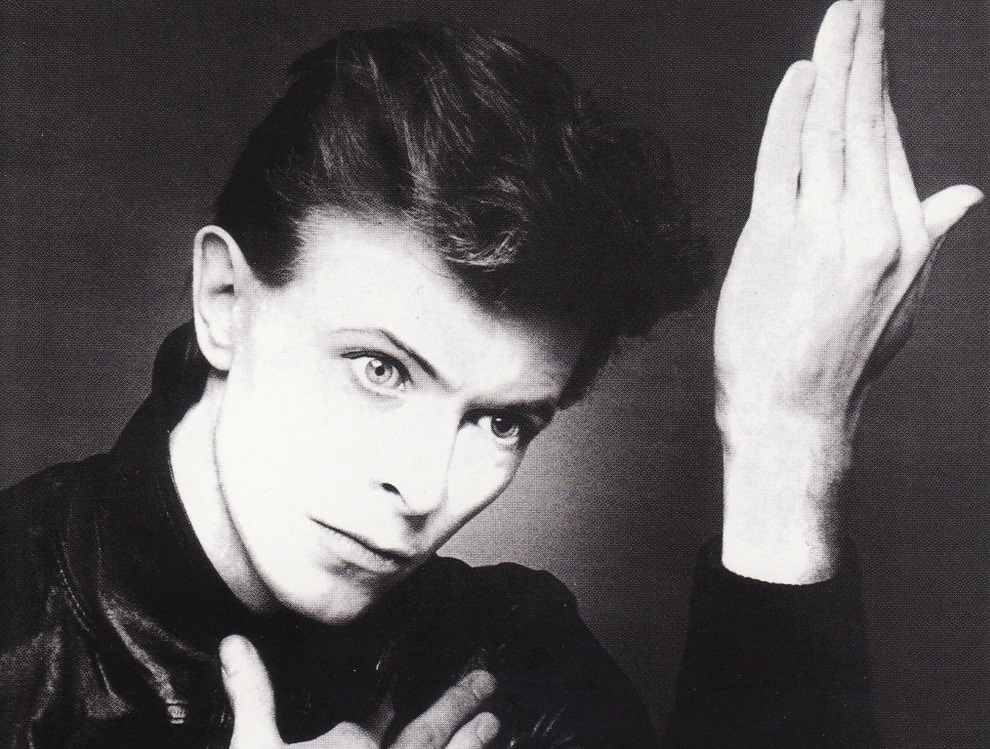 I’ll admit that I was surprised to hear that David Bowie had died last night largely because it had never occurred to me that David Bowie could die. Rationally I understand that he was a mortal man and not a god, but at the same time his music and persona have been such a vital force in the entertainment world for so long that I never really imagined him ever passing away. For those unfortunate souls out there who are wondering what all the fuss about David Bowie was, I’ve offered a guide for some of his best music below.

MUST SEE: The Simpsons’ new Couch Gag is a hilarious spoof of 80s action shows

At his heart, Bowie was a creative chameleon. He would not just change his sound over the years but also his entire persona, whether he was playing the Martian rock god Ziggy Stardust or the fascistic Thin White Duke. Unlike musicians who strike gold with a particular sound and then milk it completely to death (we’re looking at you, Foo Fighters and Red Hot Chili Peppers!), Bowie was never satisfied staying in one place for long, as the following songs will show you.

Let’s start with “Space Oddity,” his first major hit and a song that showed what would be his enduring interest in science fiction themes:

Bowie’s obsession with sci-fi would carry over to several classic songs going forward, including “Life on Mars?,” “Starman,” and “Ziggy Stardust”:

After the gigantic success of these early hits, Bowie started getting creatively restless and swung into some different directions including the neo-soul of “Young Americans”…

…and the funk-infused hit “Fame”:

Although these are both great songs, you get the sense listening to them that Bowie was still searching for a new direction that would give him lasting creative fuel. He found it when he teamed up with producer Brian Eno in the late ’70s for a series of albums that would be influenced by the sound of German acts Kraftwerk and Neu! Here are some choice cuts from those records, starting with my pick for Bowie’s best song ever, “Sound and Vision”:

“Heroes” is another highlight that you may know from assorted TV commercials:

And “DJ,” the witty satire of musical culture that was inspired by David Byrne and the Talking Heads:

In the ’80s, Bowie would shift again to making straight-up dance music, epitomized by the classic hit “Let’s Dance”:

In the ’90s, Bowie would be influenced by a younger generation of musicians such as Nine Inch Nails’ Trent Reznor, who team up with Bowie on the song “I’m Afraid of Americans”:

Bowie never stopped moving creatively and his last album Blackstar actually came out earlier this month. Its 10-minute title track shows that Bowie had a lot of creative life left right up to the end:

Rest in peace, David Bowie. You were absolutely one of a kind.