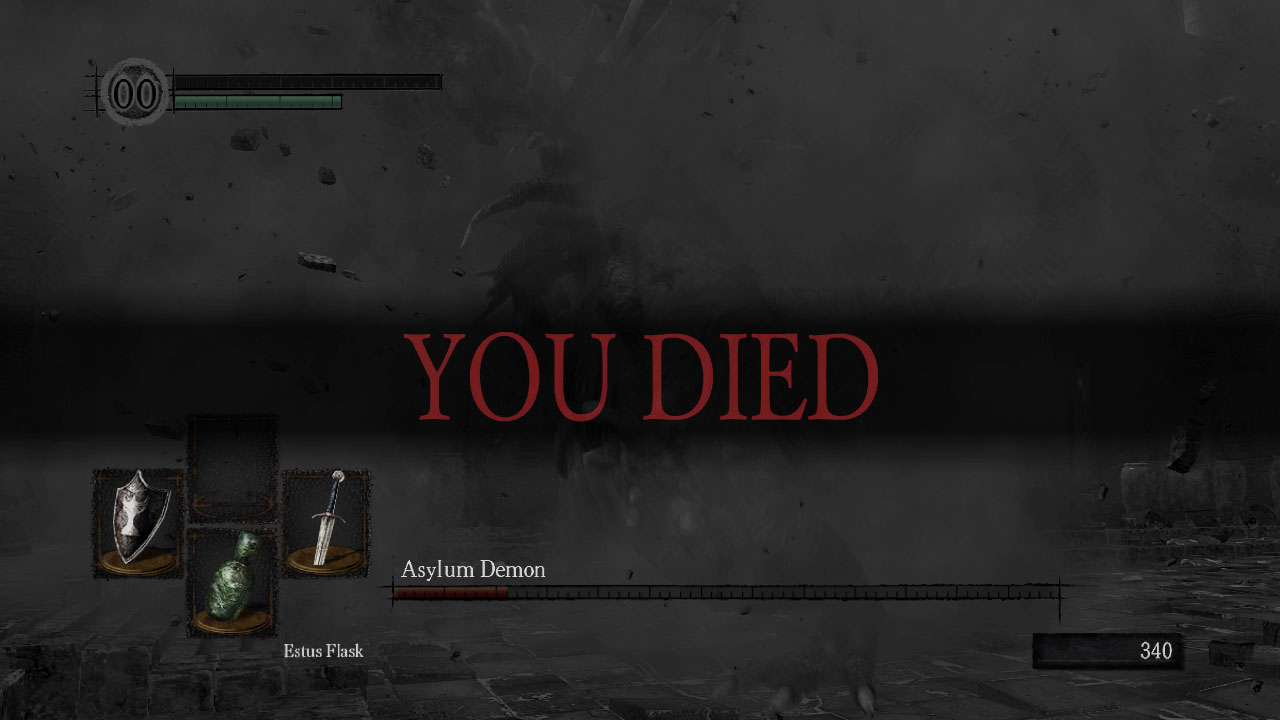 Dark Souls 3 released earlier this week and it’s already killed a lot of gamers’ characters countless times. If you’ve ever played Dark Souls, you know the game is best known for its absolutely punishing difficulty that challenges even the most seasoned RPG fans. In fact, as you’ll see in the following GIFs, you can often die in Dark Souls 3 even if you technically don’t make a mistake. Sometimes, it seems, the game will just flat-out kill you for fun.

MUST SEE: This is what ‘Batman v Superman’ looked like before they added special effects

This player, for example, got a message telling him that there wasn’t a dragon ahead. Well, it turns out there was definitely a dragon ahead… and that’s not even what ended up killing him:

This guy, meanwhile, successfully sneaked up on and killed an enemy… only to be squashed like a bug by an even larger enemy who had been chasing him:

This character thought he was safe because he successfully killed a skeleton warrior and dodged a giant bolder that was rolling toward him. Little did he know how wrong he was:

This player decided to try playing Dark Souls for the first time ever this week. He quickly found out that you can’t survive just by successfully dodging enemies’ attacks:

This might be the ultimate own goal in a Dark Souls game:

And finally, this poor bastard was low on health and thought he had just reached the salvation of a campfire… but nope: