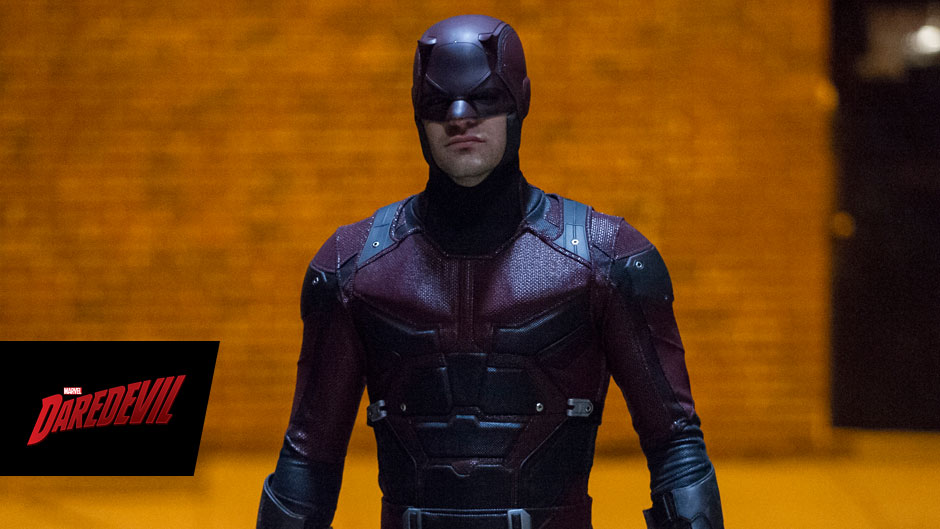 Talk about a superhero showdown.

On Monday, ComicBook.com shared a report from independent sources who claim that the second season of Daredevil will debut on Netflix the same day that Batman v Superman: Dawn of Justice releases in theaters: March 25th, 2016.

After receiving nearly universal praise for the first season of its first Netflix series, it makes sense that Marvel would want to bring Matt Murdock, Foggy Nelson and Karen Page back to the small screen as quickly as possible. The first season premiered on the streaming service on April 10th, 2015, so March 25th, 2016 would be a fairly reasonable turnaround for production.

What’s surprising is that Marvel would be willing to sneak out a new season of episodes in the middle of the night, just as DC fans are lining up to see what is arguably the most anticipated superhero movie of the year.

It’s not that anyone is going to miss Daredevil if they decide to go out and watch Batman v Superman rather than binging season 2 all night, but the two will certainly be competing for the attention of comic book fans throughout that weekend.

It’s also worth noting that this wouldn’t be the first time Marvel and DC have butted heads over release dates. Batman v Superman was originally scheduled to hit theaters on May 6th, 2016, but once Marvel announced the same date for Captain America: Civil War, DC backed down and changed its release date to March.