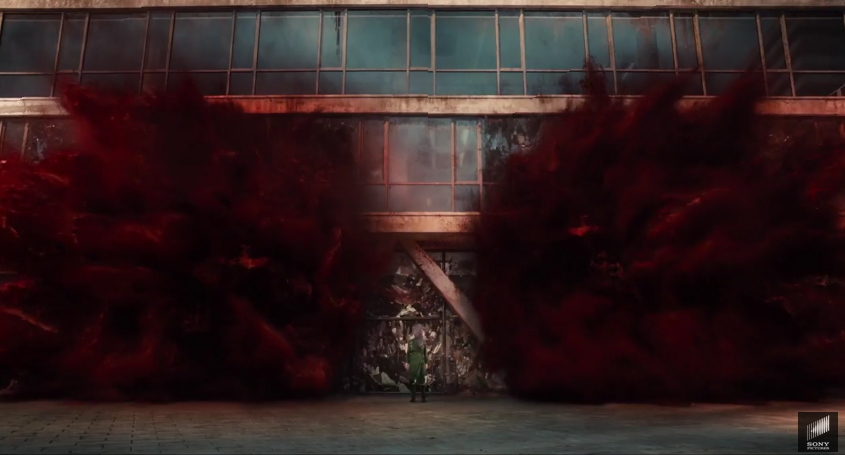 Dan Brown’s Robert Langdon character is wildly popular among fans of his books. The famous teacher who was able to solve a few mysteries using symbols in art is now back for one more thriller. And this time around, the fate of the entire human race is at stake.

The first trailer for Inferno was just released, with Tom Hanks reprising his role as Robert Langdon.

If you’ve already read the book that hit stores a few years ago, you know that Inferno is based on Dante’s work of art, which hides the answers to this new “terrorist” plot.

In Inferno, we’re looking at an organization that has figured out a truth most people aren’t ready to face. The human race is slowly killing itself. To save it, this group plans to eradicate mankind. It’s up to Langdon and a friend to decipher the hidden meanings in Dante’s Inferno to foil this threat.

Joining Hanks is Felicity Jones, with Ron Howard directing the movie based on Brown’s latest hit. The movie hits theaters October 28th, but check out the first teaser trailer below.