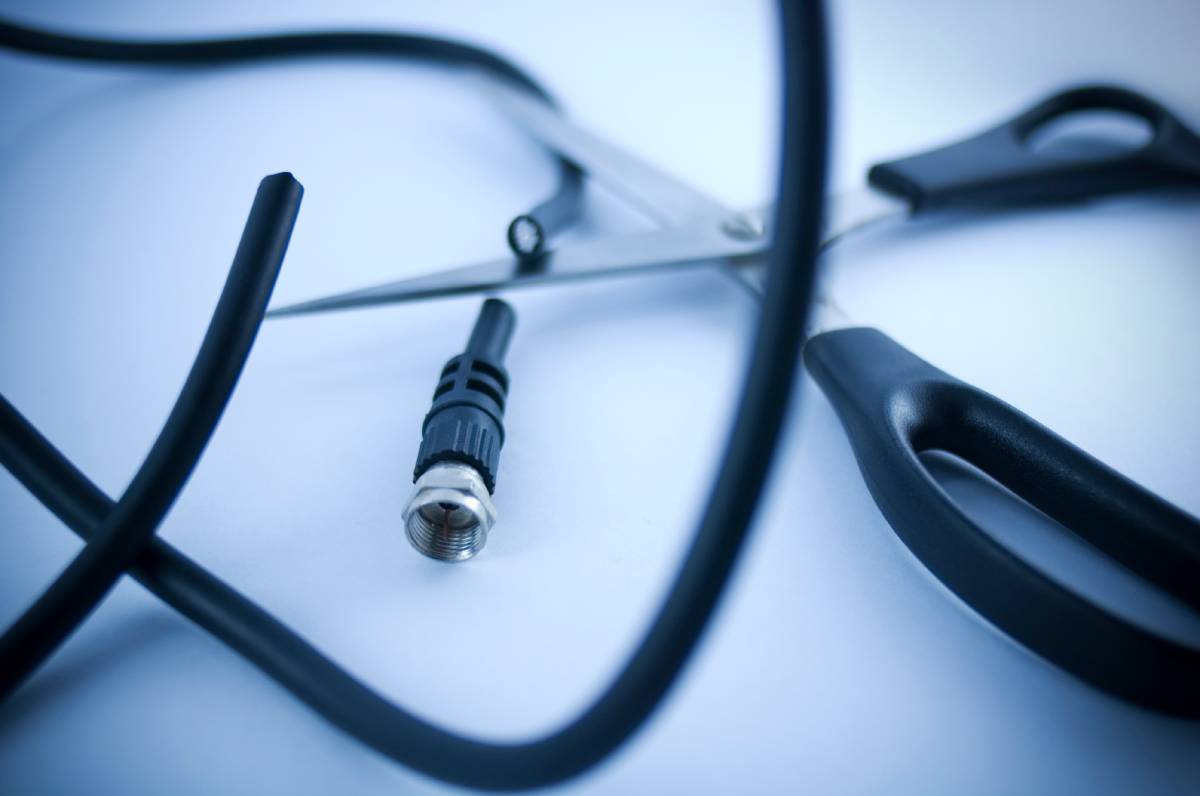 Subscribing to all of these services would cost you just over $40 per month, which is still cheaper than cable. But if you just pick and choose a few of them and share logins with friends and family who subscribe to the services you don’t, then you’d be able to lower that monthly bill even further. And that’s even if you keep Amazon Prime, which itself is a great deal for those people who are frequent Amazon shoppers.

For live TV shows on the major networks, you should consider investing in a digital antenna that will get you access to live TV programming to Fox, CBS, NBC, and ABC. Here’s a link to a great inexpensive HD antenna you should definitely check out. A $20/month Sling TV subscription brings you even more live TV over the Internet, including access to popular channels such as AMC, Disney, ESPN and even HBO if you pay a bit more.