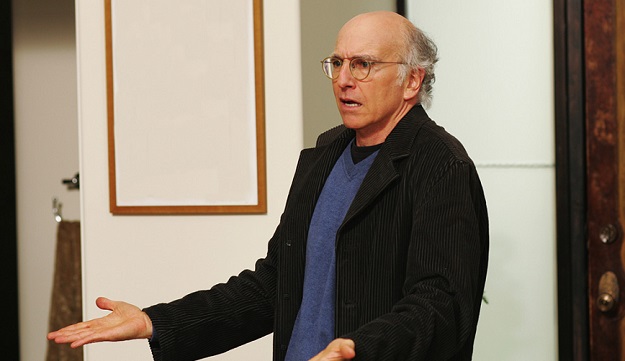 Ever since the season 8 finale of HBO’s Curb Your Enthusiasm aired back in 2011, fans of the Larry David driven show have been enthusiastically clamoring for more. David, though, was unsure whether or not he wanted to return to the award-winning show. As the story goes, David articulated that he enjoys doing the show for fun and simply isn’t interested in putting up more seasons on an arbitrary timetable if he’s not 100% mentally invested.

That being the case, we went a good few years without any indication that we might see another season. Last summer, though, word surfaced that David was warming to the idea of filming a few more episodes. During an interview with Rich Eisen last June, J.B. Smoove said that David told him during a phone call that he was thinking about coming back to shoot a 9th season of the show.

“I called Larry,” Smoove said, “like two weeks ago and I said, ‘Hey, Larry man.’ I just talk about regular stuff with him. It’s not always Curb stuff. But this time – aha! This time, he brings up Curb Your Enthusiasm. I don’t ever bring it up. He brought it up this time.”

Now, 13 months later, we can put that speculation to rest as we have official word that season 9 is in the works. The confirmation came via an official teaser video from HBO which relayed that a brand new season will hit the airwaves on October 1.