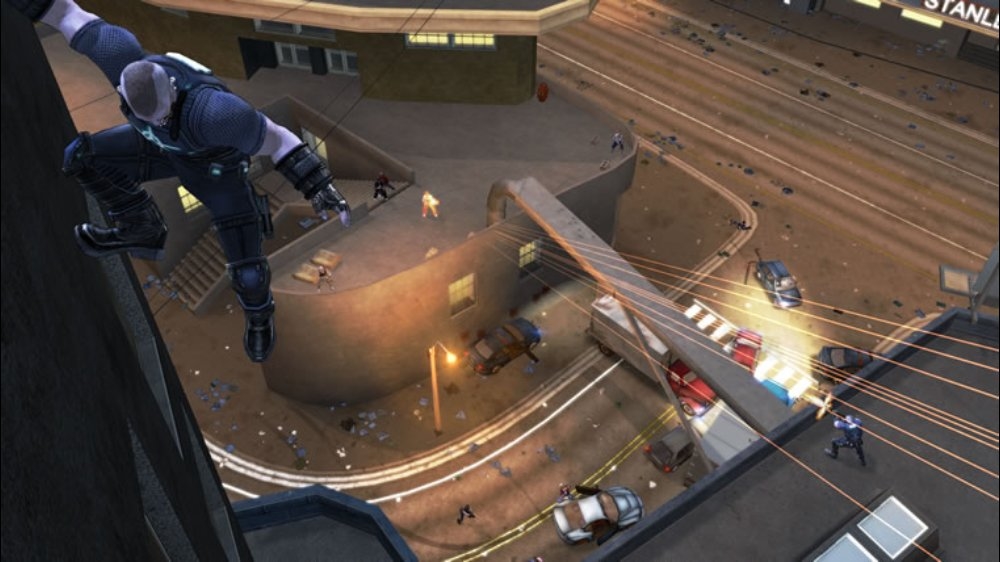 Microsoft first announced Crackdown 3 for the Xbox One at E3 2014. Nearly four and a half years later, the game still hasn’t launched, but if you’re desperate for some Crackdown action and don’t want to wait for the oft-delayed sequel to come out in February (providing it isn’t delayed yet again), the first game in the series is free to download on the Xbox Marketplace. Plus, it’s backward compatible, which means you can play it on Xbox One.

All you have to do to get your free copy of Crackdown is head to the product page, click the big, green “Download to Xbox 360” button next to the game, sign in to your Xbox Live account, and click the green button one more time. You should get a notification explaining where to find the game on your Xbox One.

It’s not clear why the game is suddenly free, as Microsoft hasn’t made any official announcements, but it seems likely that the promotion is intended to coincide with the XO18 event in Mexico City this weekend, which will include a two-hour Inside Xbox live stream on Saturday, November 11th from 3:00 PM – 5:00 PM CT.

Crackdown 3 is now expected to launch in February 2019, but developer Sumo Digital has yet to nail down a specific date for the game. At this point, it’ll be an achievement if the game comes out this generation.