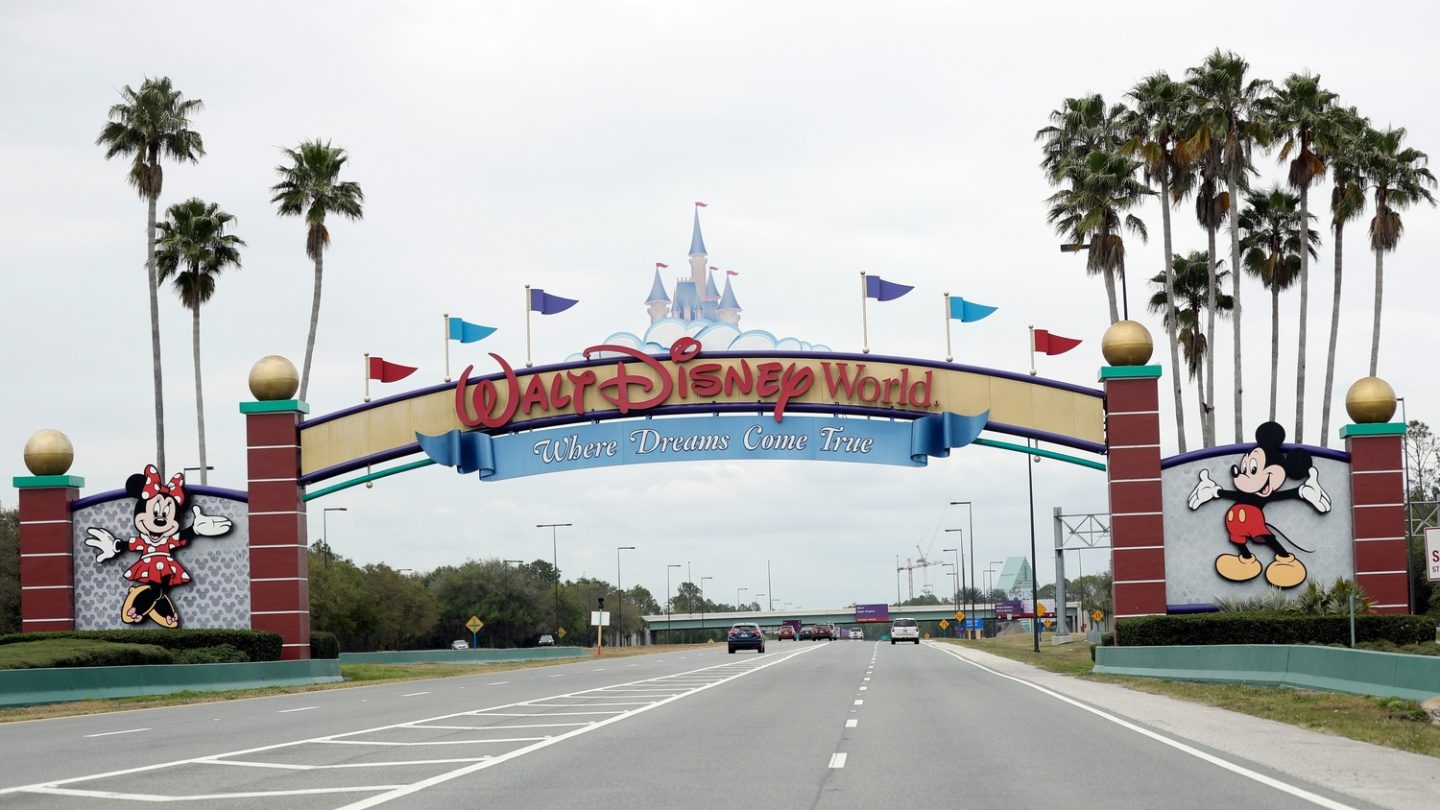 These are so many creative ways you can entertain yourself while you’re stuck at home during the social distancing era of the moment as the US struggles to keep the coronavirus at bay. Many of you, in fact, are probably stuck at home right now thanks to either a quarantine order that’s also temporarily closed up businesses and other gathering places around your city. But that doesn’t mean there aren’t still ways you can “virtually” get out of the house and explore a bit of the world around you, right from your couch.

The web makes it possible to remotely visit everything from museums and art galleries to iconic city streets around the world. Another coronavirus quarantine entertainment option that families with children might especially want to be aware of is the YouTube channel Virtual Disney World, which posts videos of 360-degree, interactive rides at Land, World, and Universal Studios.

The page, which isn’t officially affiliated with Disney, includes videos of rides like Slinky Dog Dash and Frozen Ever After at World in Orlando, plus past rides that are no longer an option anymore.

Disney’s theme parks in both Florida and California, as well as Paris, closed down earlier this month in one of the early waves of closures once it became clear that opportunities for public gatherings needed to be shut down to halt the spread of the COVID-19 coronavirus. Universal, likewise, closed its Universal Orlando Resort in Florida as well as Universal Studios Hollywood through April 19.

Nevertheless, here’s a way you can enjoy some of the parks’ rides until things start getting back to normal. Check out the 360-degree videos of various rides below, all of which include directional arrows in the video so you can change the view you’re seeing, if you want:

Rise of the Resistance, at Disney’s Hollywood Studios (World, Orlando)