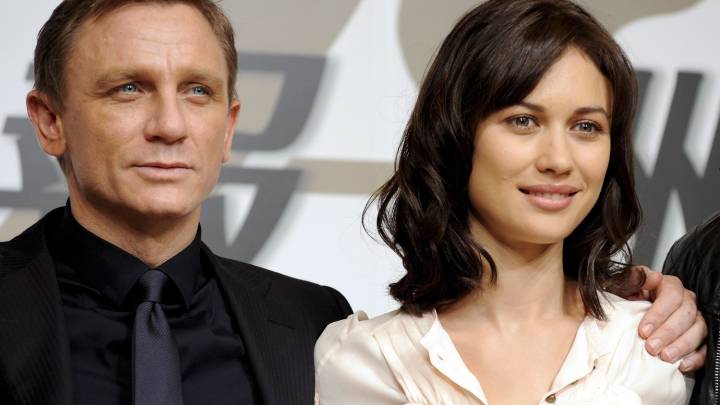 Just days after Tom Hanks and his wife confirmed via social media that they both have been diagnosed for the coronavirus, another Hollywood actress has confirmed that she, too, has tested positive for the virus that’s sent shockwaves around the globe and disrupted so much of daily life pretty much everywhere you turn.

Former Bond girl Olga Kurylenko, who starred alongside Daniel Craig in 2008’s Quantum of Solace, shared the news to her Instagram followers over the weekend, saying that she’s actually been sick and showing symptoms for a week and is currently “locked up at home.”

Her post confirming the diagnosis also urges everyone to “take this seriously!”

This is another example of how, as it’s done to almost every industry, the spread of the coronavirus has hit Hollywood hard, both by causing the shutdown of scores of TV and film productions and bringing the global box office to a grinding halt. In fact, the box office is down to its lowest level in more than 20 years as a result of the virus forcing cinemas to either close or dramatically scale back their seating to promote social distancing.

Kurylenko’s announcement follows the one late last week in which Hanks announced his and his wife’s diagnosis, becoming the first major celebrity to do so. Hanks and wife Rita Wilson are currently in Australia, where he’d been part of director Baz Luhrmann’s upcoming movie about Elvis Presley, in which Hanks will star as Presley’s manager. The actor made the announcement via social media around the same time that President Trump was delivering remarks about the coronavirus televised live from the Oval Office.

The couple posted a photo of themselves the day after the announcement that appeared to show them doing well, and Hanks followed it up over the weekend with a general post of encouragement to everyone:

Thanks to the Helpers. Let’s take care of ourselves and each other. Hanx pic.twitter.com/09gCdvzGcO