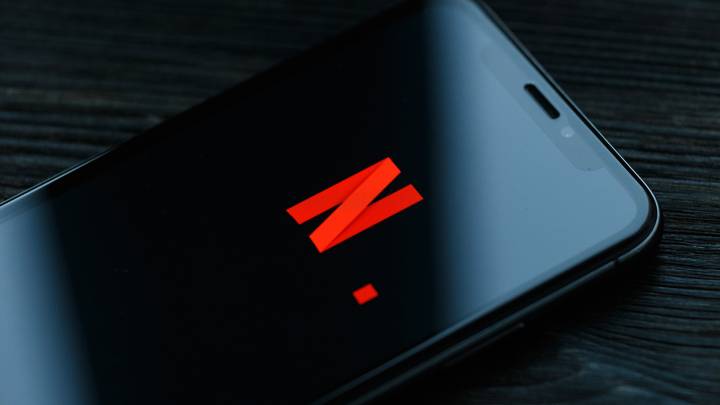 Are you worried that you’ve been in coronavirus lockdown so long that you’ll soon run out of new movies and shows to watch? Don’t worry, because Netflix definitely has you covered. The past few months have been fantastic in terms of new additions to Netflix’s ever-expanding catalog of content, and June 2020 is going to be more of the same.

We already shared Netflix’s full schedule of June 2020 additions including third-party movies and shows, and you can see the entire schedule right here. There are some particularly good movies from other studios set to hit Netflix right away on June 1st, including fan favorites like Clueless, The Silence of the Lambs, V for Vendetta, and Walk Hard: The Dewey Cox Story. Lady Bird arrives a couple of days later on June 3rd, and there are plenty more movies and shows from various studios spread throughout the month.

That’s all great, but everyone knows that Netflix’s original content is what people really want to see. That’s why we’ve stripped out all the fluff in this post and zeroed in solely on Netflix’s new original movies and series coming in June 2020.

The action kicks off early next month with the final seasons of two different shows that are both very popular. The first is Fuller House, which concludes with its farewell season on June 2nd. Then the fourth and final season of the controversial hit series 13 Reasons Why will be released a few days later on June 5th. Season 5 of Queer Eye also premieres on June 5th, and the weekly show Patriot Act with Hasan Minhaj returns two days later on the 7th.

A new season of F is for Family also hits Netflix in June along with Pokémon Journeys: The Series making its debut on the same day. You can also look forward to Marcella season 3, The Order season 2, and the second season of the hit show The Politician. If you’re a fan of stand-up, Jo Koy, Eric Andre, and George Lopez all have specials debuting in June. Check out all that and more below, along with links where available so you can watch the trailers. And if you want to make sure you haven’t missed anything big that’s out this month, here’s the full schedule of Netflix May 2020 original releases.