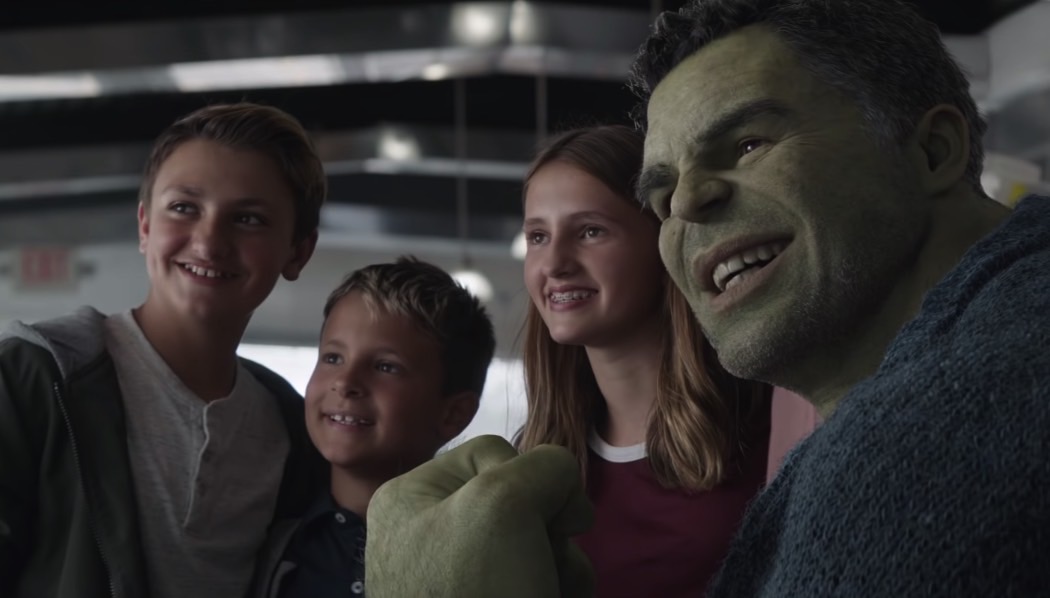 The biggest pop culture celebration in the world celebrates its 50th birthday this year, and for such a milestone anniversary San Diego Comic-Con has certainly teed up a slew of exciting panels as the annual convention gets underway on Thursday. From Warner Bros.’ big showing this year to the return of Marvel Studios — as well as the big splash HBO is poised to make, with panels celebrating Game of Thrones, Westworld and His Dark Materials — here’s a brief rundown on what we think are some of the most exciting panels to watch. And to hopefully get some juicy reveals out of, as well as anything from new footage to trailers, teasers, tidbits and much more.

It probably goes without saying that especially coming off the success of Avengers: Endgame and the new era of the Marvel Cinematic Universe that’s getting started, all eyes are going to be on the return of Marvel to Hall H after last year’s no-show. Marvel Studios president Kevin Feige along with some surprise guests will be on hand Saturday to host a 90-minute discussion about the MCU’s future.

Read on for more about our totally subjective rundown of the panels we’re most excited to check out:

This new Netflix series is already being talked up as potentially the next Game of Thrones. Based on the bestselling fantasy series of books, it focuses on famed monster hunter Geralt of Rivia (who’ll be played in the series by Henry Cavill) and will introduce viewers to a world of humans, elves, gnomes, monsters and more. Hopefully, we’ll get a trailer as well as a release date here, though we’re still waiting to hear who the panelists will be.

There’s so much going on within the Star Trek franchise today that a 1.5-hour panel may barely be enough to cover it all. Patrick Stewart will be among the guests for this panel, which will include cast and producers of the hit CBS All Access series Star Trek: Discovery, as well as give audience members some updates about two new Star Trek projects. They include the new Star Trek: Picard series starring Stewart, as well as the animated series Star Trek: Lower Decks.

Linda Hamilton is making a comeback as Sarah Connor in the forthcoming Terminator: Dark Fate movie from Paramount, in which she’ll team up with a new cyborg (played with a steely ferocity by Mackenzie Davis) to protect a young girl from a new Terminator. Reportedly, guests for this panel will include Hamilton, as well as Davis, Gabriel Luna and Arnold Schwarzenegger. Also, some new footage will be shown off.

James McAvoy and Lin-Manuel Miranda both play key roles in HBO’s upcoming adaptation of author Philip Pullman’s award-winning series of His Dark Materials books, and they’ll also be on hand for this panel discussion moderated by Entertainment Weekly editor-in-chief JD Heyman. We expect to hear news about the premiere, and maybe even a trailer. The story’s plot focuses on a young and presumably ordinary girl named Lyra who goes on a search for a kidnapped friend and ends up discovering a scheme involving stolen children as well as learning about a mysterious phenomenon called Dust.

HBO didn’t have anything new to promote about Game of Thrones last year, but there’s certainly a ton to talk about now, especially with the show taking its final bow a few months ago and just scooping up a record-setting number of Emmy nominations. This panel will serve as a goodbye to the series that evolved over eight seasons into one of the most talked-about, exciting, lavish and watched TV series in recent memory. The panel will include a discussion as well as time for Q&A, and guests on hand will include some prominent names: Jacob Anderson (Grey Worm), John Bradley (Samwell Tarly), Nikolaj Coster-Waldau (Jaime Lannister), Liam Cunningham (Davos Seaworth), Conleth Hill (Varys), Maisie Williams (Arya Stark) and Isaac Hempstead Wright (Bran Stark).

Interestingly, showrunners David Benioff and D.B. Weiss (who just got Emmy nominations for ‘outstanding writing for a drama series’) were originally scheduled to likewise be on hand. But they’ve since backed out. We wonder why!

This one will no doubt be the can’t-miss panel for many convention-goers, and for good reason. Not only will we hear about the future of the MCU, but we may likely get a taste of what’s to come with everything from The Eternals to the upcoming Black Widow movie, plus who knows what other surprises, along with exciting mystery guests. And all of it presided over by Marvel Studios’ head honcho himself, Kevin Feige.