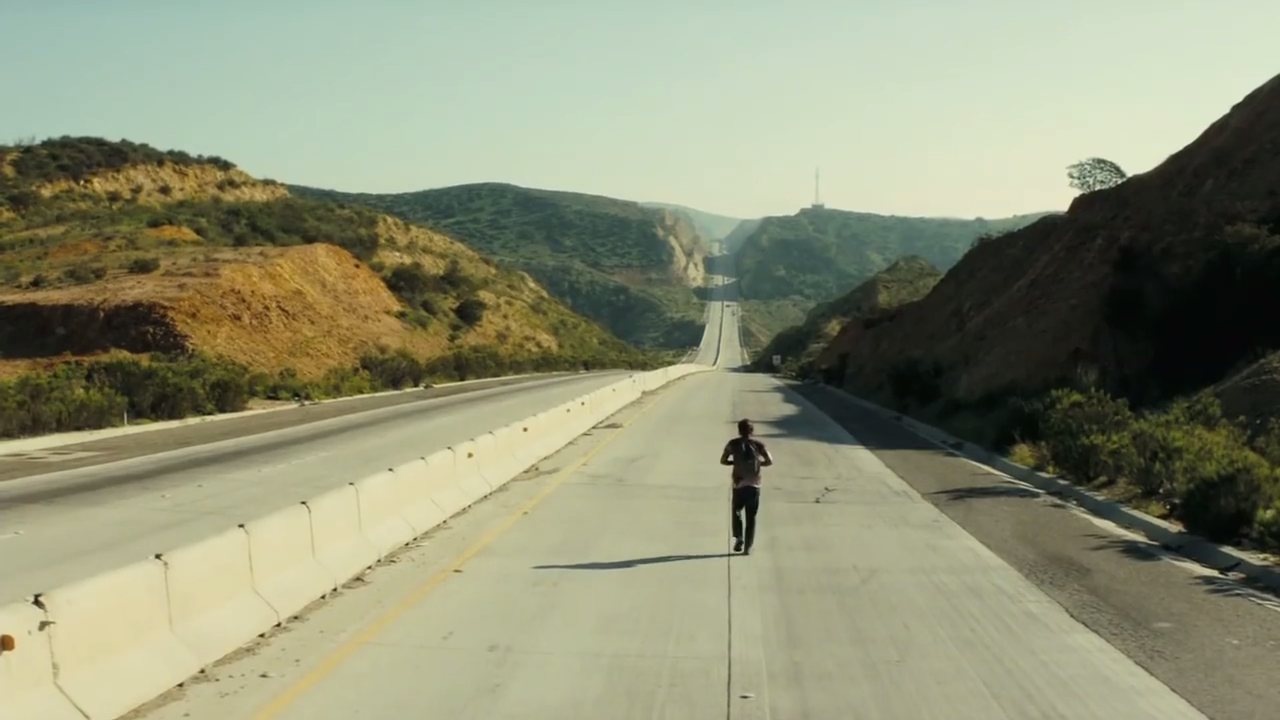 Although San Diego Comic-Con is best known as a hot spot for movie reveals, television also plays a major role at the convention. This year was no exception, as both the Marvel and DC TV divisions are prepping for what might be their biggest year ever, Benedict Cumberbatch is getting everyone excited for the fourth season of Sherlock and two Walking Dead shows return.

Keep scrolling for all of the best TV show trailers from SDCC 2016:

Check out the first look at the new STARZ original series American Gods coming in 2017.

Forced to rebuild, Oliver tries to make vigilantes into heroes on the new season of Arrow, premiering October 5 on The CW.

Marvel’s The Defenders will unite Daredevil, Jessica Jones, Luke Cage, and Iron Fist, as they face their biggest threat yet.

Everything in Barry’s world has changed to become…Flashpoint. The Flash premieres Tuesday, October 4 on The CW.

Fear the Walking Dead: Season 2B

Get an early look at the second part of Season 2 before it premieres on Sunday, August 21 at 9/8c.

The new team protecting the future just landed at Comic-Con®. Get a look at season 2 of DC’s Legends Of Tomorrow, premiering October 13 on The CW!

Legion follows David Haller, a troubled young man who may be more than human. Diagnosed as schizophrenic, David has been in and out of psychiatric hospitals for years. But after a strange encounter with a fellow patient, he’s confronted with the possibility that the voices he hears and visions might be real. Debuts early 2017.

Wake up the family. This is your first peek at season 4 of The Originals!

PRISON BREAK is back and ready for its biggest escape yet.

Revealed at Comic-Con 2016 by Executive Producer Bryan Fuller. Get a sneak peek of the newest ship in the “Star Trek” universe. Star Trek: Discovery premieres January 2017 on the CBS Television Network with the premiere and all subsequent episodes available exclusively on CBS All Access.

Get an early look at Season 7 before it premieres in October.

Check out the full length trailer from this year’s San Diego Comic-Con for the return of Season 4 of Vikings.