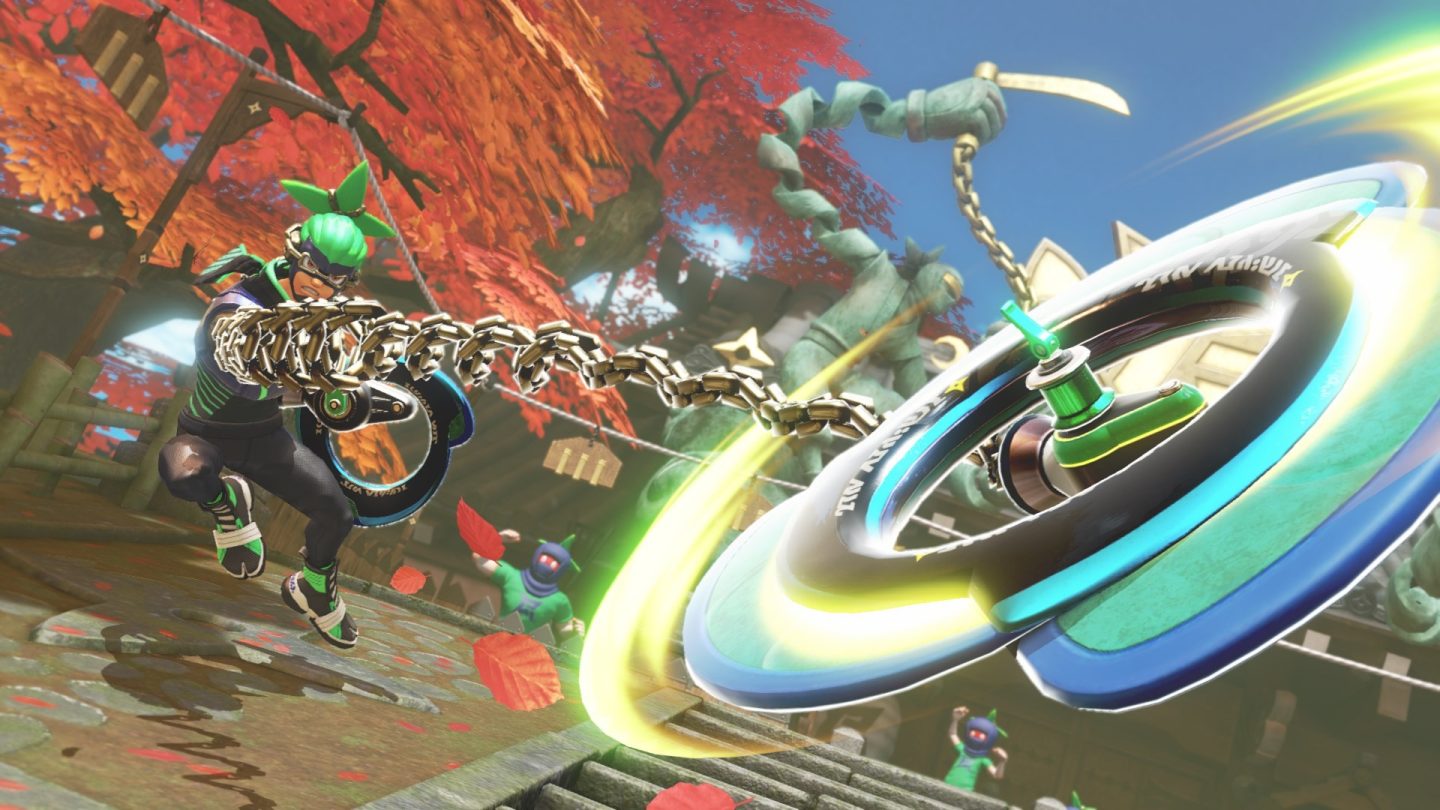 There’s no better way for two adults to work through their issues than to punch each other repeatedly in a video game. That’s exactly what Conan O’Brien and Will Arnett did on the latest installment of Clueless Gamer, marking the first appearance of the Nintendo Switch on Conan’s show.

On last night’s episode of Conan, O’Brien and Arnett attempted to settle a score by playing ARMS, the latest game for the Nintendo Switch. Conan chose the character who looked most like him (Spring Man), while Arnett went with the second coolest-looking character in the game (Kid Cobra).

Surprisingly, the matches were relatively competitive (which isn’t always the case in Clueless Gamer). The two punched and tossed each other around the arenas, trading verbal insults the entire time. But when all was said and done, Arnett came out on top. This was one of the better segments in a while:

Building on the success of Clueless Gamer, TBS plans to launch a separate Clueless Gamer series in the coming months, similar to what Apple is doing with Carpool Karaoke.

“We’re going into production next month on a new series, Clueless Gamer, based on the viral video he’s done where he essentially makes fun of video games, gets celebrities to play and makes commentary on them,” said TBS head Kevin Reilly in January. “We’ve gotten to the point where video game companies are sending us their new product for us to play and make fun of because it’s been such a huge success. We’re going to go into production on a series of that.”