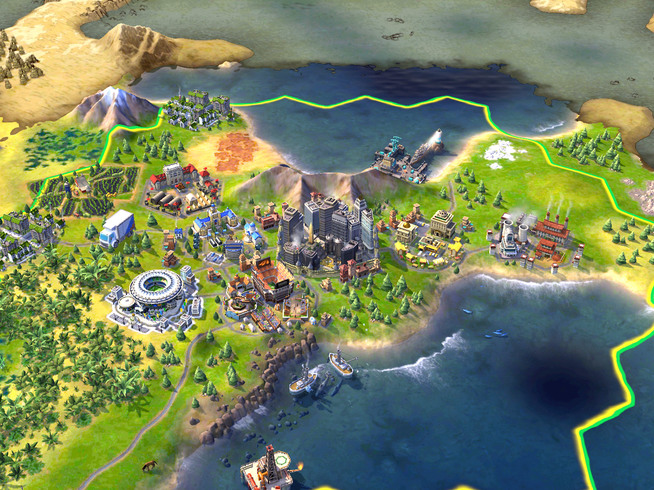 One of the best years for gaming got even better on Thursday as popular strategy game Civilization VI arrived on the App Store. After making its debut on PC in October 2016, the latest entry in the classic franchise made its way to the iPad this week in full, somehow squishing the entire, massive experience on to a mobile device.

Unsurprisingly, this full-featured port has some pretty significant system requirements to run. In order to play it, you’ll need an iPad Air 2, an iPad 2017 or any iPad Pro model — and it needs to be running iOS 11. If you own any iPad older than those, or happen to be running your iPad on outdated software, you’re out of luck.

Another important, and somewhat surprising, fact about Civilization VI on iPad: It costs the same as Civilization VI on PC. Although mobile ports are often cheaper than their PC or console counterparts, Civilization VI will retail for $60 on the App Store. The good news is that you can download it and play the first 60 turns for free (to see if you like it/your iPad can run it), and until January 4th, the game will be on sale for just $30 as an introductory price.

Civilization has long been one of the most beloved strategy franchises on the market. It’s deep, engrossing and time-consuming, but has a great sense of humor and a playful art style. If you’re looking for something fun and tactical to keep you occupied on a long flight or between holiday meals, you could do much worse than Civ VI.