In this MMO, your character actually ages and dies 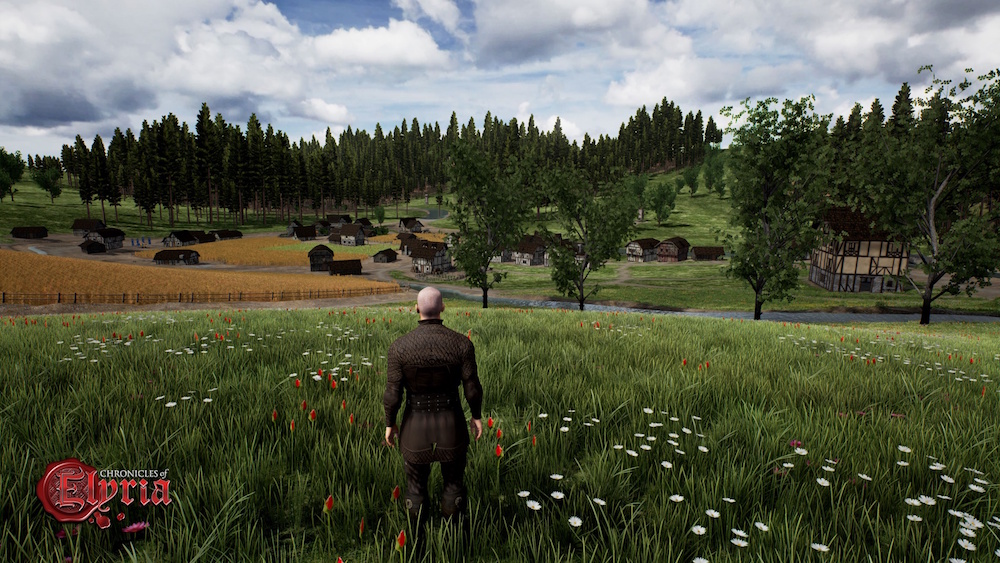