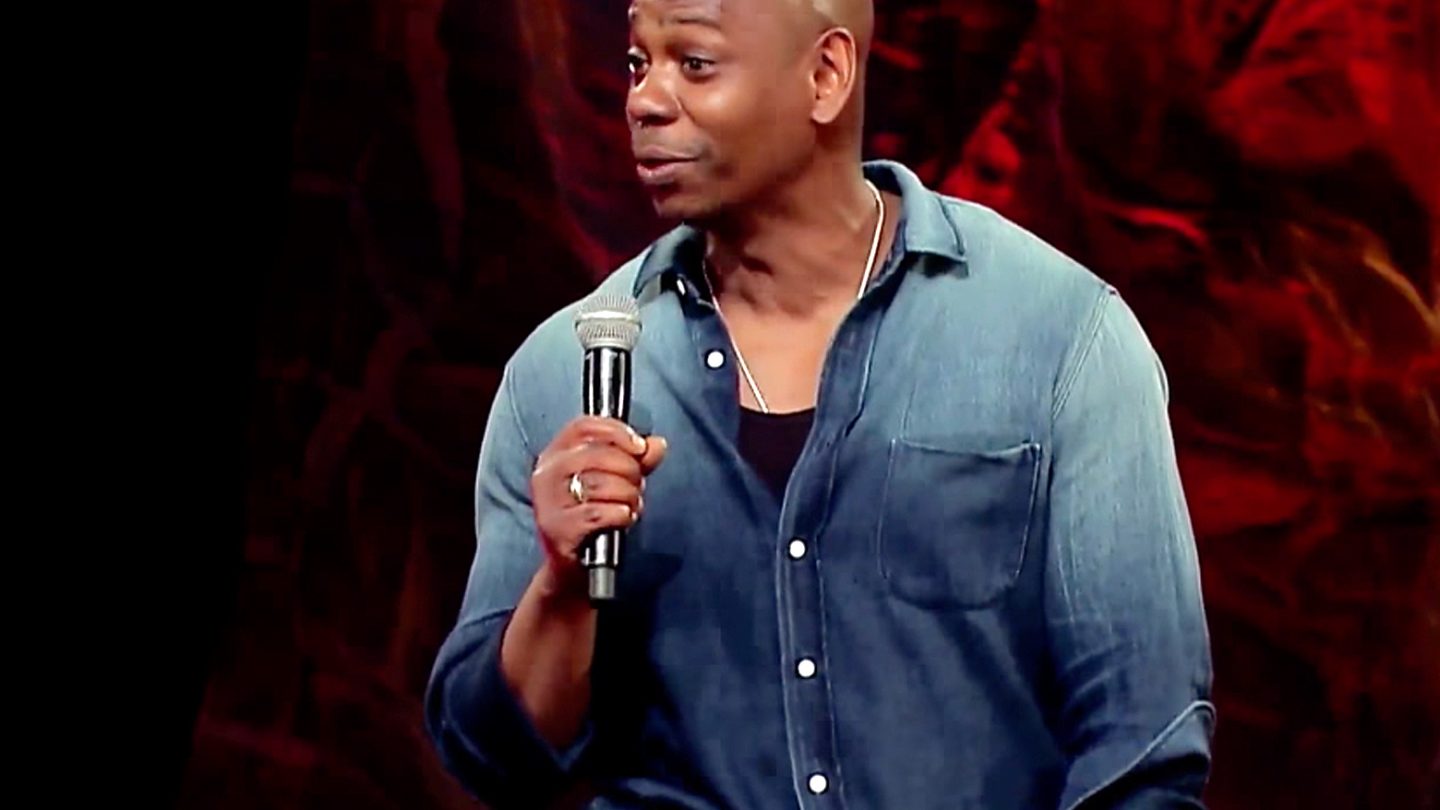 We already know that legendary comedian Dave Chappelle was headed to Netflix for a pair of hour-long specials this month, but up until now we’ve only had a very brief, audio-only teaser to get us hyped up. Today, Netflix released a much more satisfying trailer that showcases plenty of the humor, wit, and edgy observations we’ve come to expect from the funnyman.

As all of Dave Chappelle’s many fans have come to expect from him, there doesn’t appear to be any topic that is off limits in the new material. Chappelle’s jokes address terrorism, racism, modern culture, and even O.J. Simpson.

The shows were filmed in two locations — Austin, TX, and Los Angeles — and contain material that is, at Netflix describes it, from his “personal comedy vault.” The specials will be the first for Chappelle since 2004’s For What It’s Worth, and a full 17 years since his all-time classic Killin’ Them Softly special in 2000.

Both new features are Netflix exclusives, and will be available on March 21st. A third special, which was announced back in November, is also still presumably in the works, though the release date remains unknown.