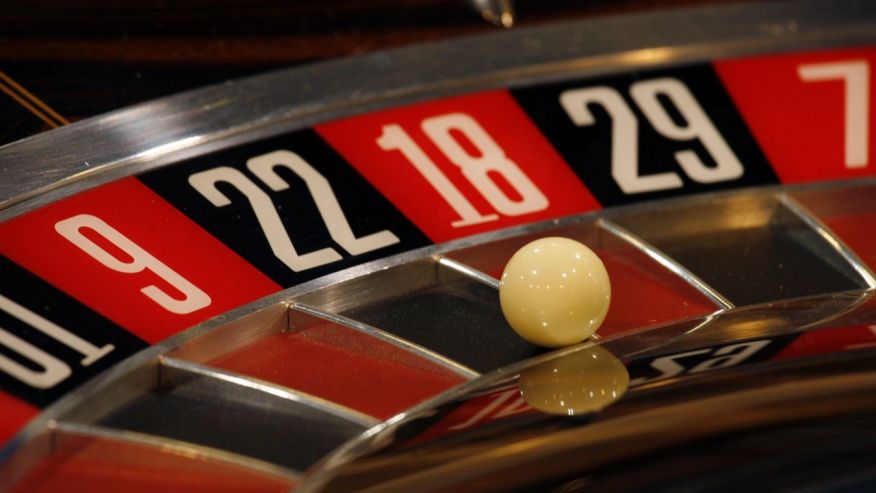 Gambling and playing the lottery could be more accessible for Pennsylvania residents if the state passes proposals for an online expansion.

Delaware, Nevada and New Jersey are states that currently allow online gambling, while online lotteries are permitted in Kentucky, Georgia, Illinois and Michigan. Pennsylvania would be the first state to allow both casinos and the lottery online if legislation passes.

Meanwhile, Pennsylvania Lottery Spokesperson Gary Miller says proposals for online lotteries are circulating for the Department of Revenue’s budget for the next fiscal year set to start in July.

“The main reason lotteries are considering this is because they need to be where their players already are,” Miller told Fox News.

Miller noted that the lottery benefits older populations in Pennsylvania by generating $1 billion per year toward programs for the elderly.

“With a growing number of senior citizens needing this, we need more options,” Miller said.

Online casinos are also up for debate. Petri says some Pennsylvania casinos oppose online gambling because they argue it’ll take money away from brick-and-mortar casinos.

One proposal offers a “mini casino” option, which some stakeholders say will allow for small local shares in the industry, according to Petri.

Amid financial challenges, Petri says communities are also worried about what a shift to online platforms means for current casino employees’ future jobs.

A debate has also ensued on whether tax rates should be the same for online platforms as brick-and-mortar casinos.

The online gambling industry says it shouldn’t be, according to Petri.

“The entire [online] industry thinks it should be 15 percent but not more than 20 percent,” Petri told Fox News. That’s in contrast with the 54 percent brick-and-mortar slots rate, Petri said.

Petri added that brick and mortar casinos argue that they incur more costs, so online platforms should not be given the benefit of a better tax rate.

Petri says he will try to bring the parties together toward a solution in the coming days.

“As chairman of the committee, I think it’s important that I be an honest broker,” Petri told Fox News.