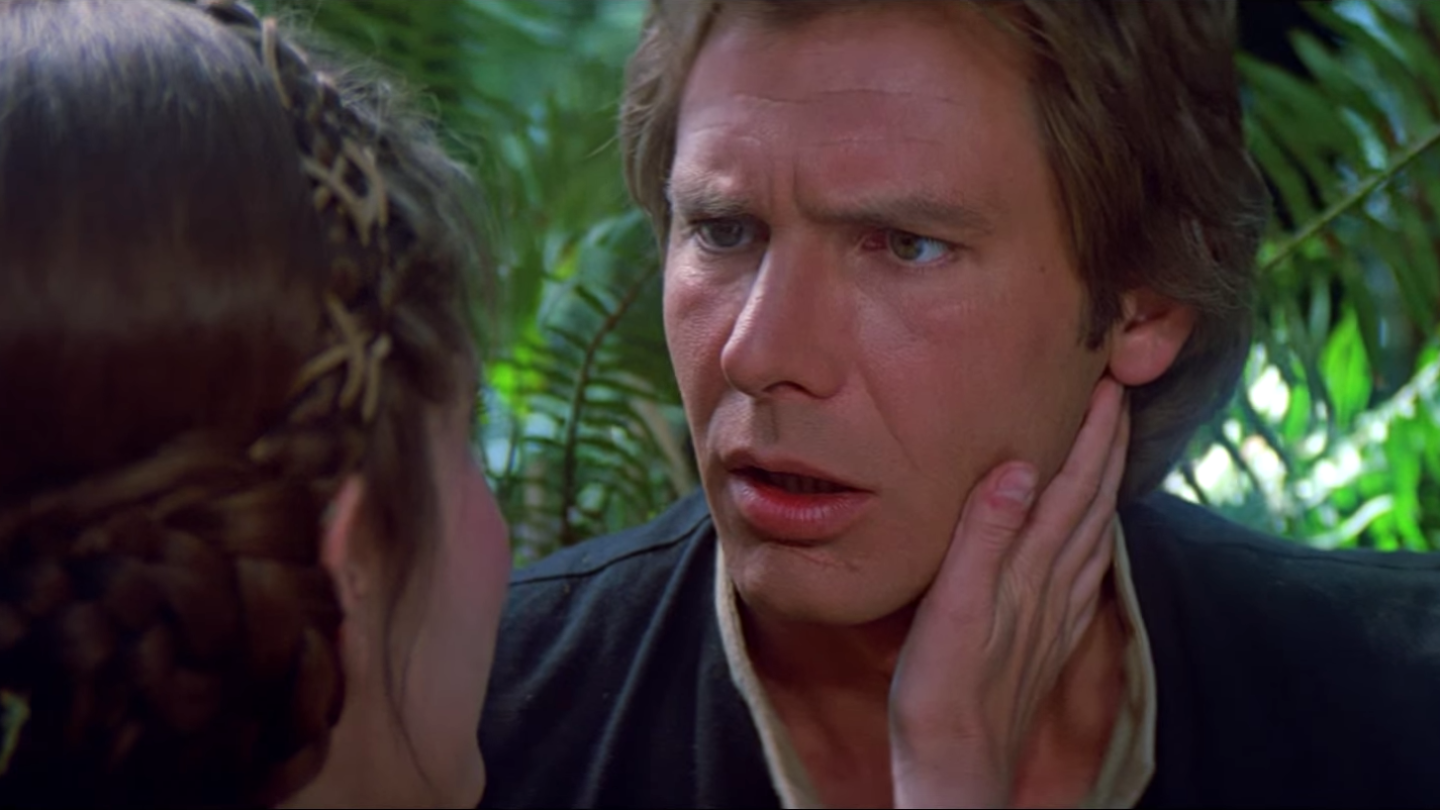 If you’ve wondered for decades just how genuine those romantic embraces between Han Solo and Princess Leia actually were, the answer is “very.” Carrie Fisher just revealed that she and Hollywood stalwart Harrison Ford had an “intense” three-month affair while filming the original Star Wars.

DON’T MISS: Leak: This is the redesigned iPhone 7 we all wanted

The affair began, fittingly, on the night of a birthday party for Star Wars creator George Lucas, and carried on for months afterward. At the time, Fisher was 19 and Ford was 33, with a wife and two children. Ford and his then-wife Mary Marquardt divorced a few year later.

Fisher’s upcoming tell-all autobiography The Princess Diarist was the motivation for her to bring the affair to light, and to make sure he wasn’t blindsided by the reveal, Ford received an early draft of the book himself.

“I looked over at Harrison. A hero’s face — a few strands of hair fell over his noble, slightly furrowed brow,” Fisher writes, in an excerpt from the book. “How could you ask such a shining specimen of a man to be satisfied with the likes of me?”

Their tryst came to an end as the crew finished filming, and the two kept their romantic secret for an impressive 40 years. “I was so inexperienced, but I trusted something about him,” she told People. “He was kind.”

So the next time you sit down for a marathon of the original Star Wars trilogy, take a few extra moments to appreciate what you’re really seeing.