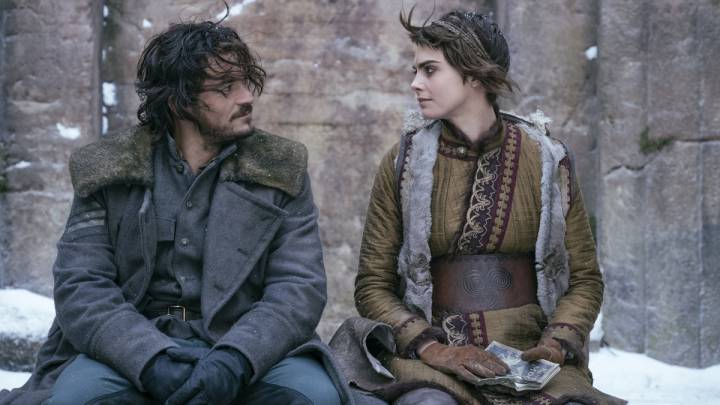 BGR caught up with half a dozen cast members of the eight-episode series, which debuted for members of Amazon Prime on Friday and which Amazon has already green-lit for a second season. That faith in the series is a result of the directive from Amazon CEO Jeff Bezos for the company’s streaming arm to start placing a number of bets in the form of shows like Amazon’s forthcoming Lord of the Rings series as well as Carnival Row, to fill the Game of Thrones-sized hole in the TV landscape.