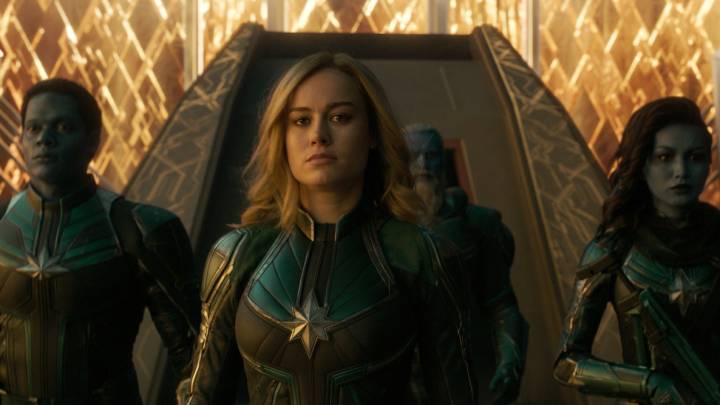 The second Captain Marvel credits scene was posted on YouTube for a few hours before Disney had it removed it. It shows Carol’s cat Goose on Nick Fury’s desk at SHIELD. It’s the kind of austere office that would befit a regular desk jockey working for an intelligence agency. It looks nothing like the high-tech office Fury had back in Captain America: The Winter Soldier, when he was the head of the organization formerly known as SHIELD.

The following clip was recorded in a theater somewhere in Italy, and it shows both of the credits scenes. It’ll probably be removed by Disney as soon as they discover it, so watch it while you still can.