‘Captain Marvel’ might set up something more important than ‘Avengers: Endgame’ 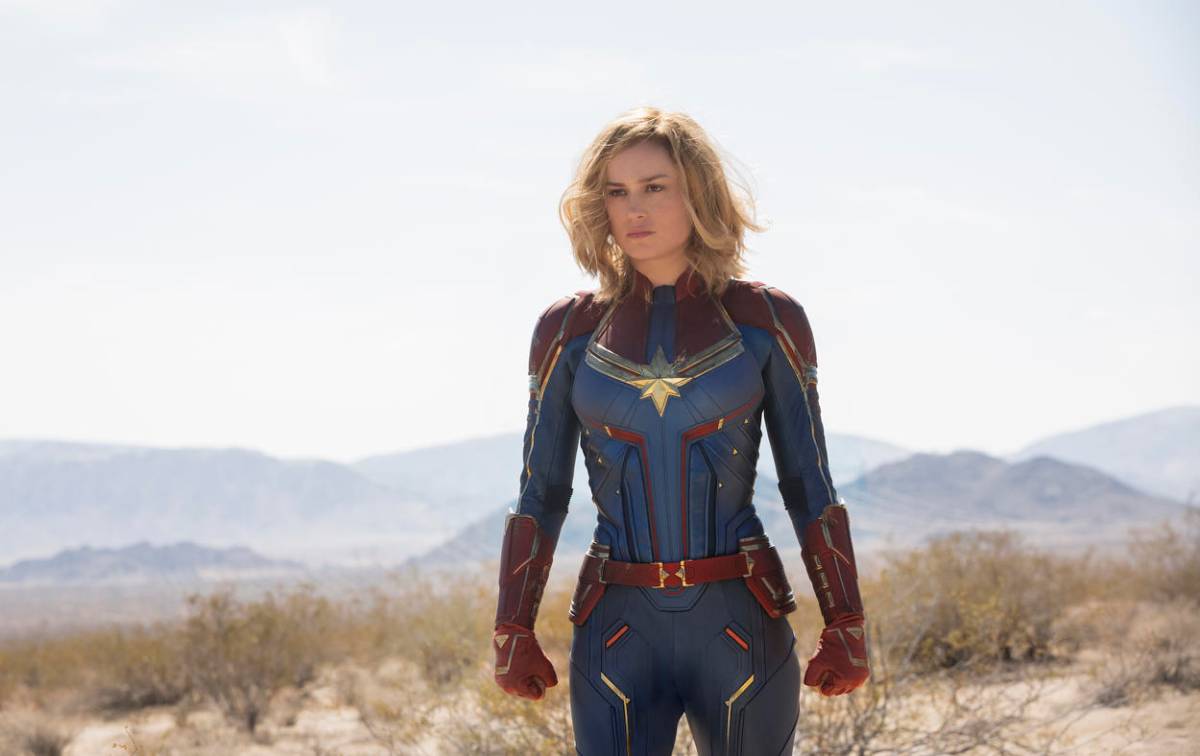 When it hits theaters on March 8th, Captain Marvel will bring us the last piece of the Avengers: Endgame puzzle. First teased in the post-credits scene at the end of Infinity War, we’ll find out exactly what happened in the 90s between Captain Marvel and Nick Fury. The former SHIELD chief paged her just before turning into dust, so we expect Captain Marvel to play a crucial role in the upcoming battle against Thanos. Moreover, we know from the latest Captain Marvel trailer that she may have inspired Fury to create the Avengers team, which is meant to deal with anything that might threaten the planet. Now, a new revelation tells us that Captain Marvel could also set up future Avengers films, not just Avengers 4.

Captain Marvel will tell us the story of the war between Kree and Skrull. Captain Marvel is a Kree involved in a fight with another extraterrestrial race, and some of the fighting will happen on Earth. The Krees may have superpowers that will impress Fury & Co., but the Skrulls have special tricks of their own. They can transform into anyone else, including humans. We saw a shape-shifting Skrull doing just that in the latest trailer. And that old lady that Captain Marvel punches on the train? That’s a Skrull too, not somebody’s grandma.

In the comics, there’s a Secret Invasion storyline in which the Skrulls manage to infiltrate Earth for years, replacing various Marvel heroes in the process. And Captain Marvel may be the movie where it all starts. Thus, in addition to introducing Captain Marvel ahead of Endgame, the film could establish the Skrulls and set up future Avengers films where our heroes may have to fight each other (again) as they face off against the Skrulls.

Marvel will never confirm its plans for any future MCU films, but Captain Marvel executive producer Jonathan Schwartz told Collider and others during a roundtable interview last summer that the Secret Invasion storyline is being taken into account:

Yes, we talked about Secret Invasion. I wouldn’t go into this movie saying, ‘Which one of these superheroes is a Skrull?’ Because Carol is more or less the first superhero to show up on Earth. But are we planting seeds for future movies? Always.

The group then asked about the political paranoia that comes with the Skrull invasion in the comics, and this is what the exec said:

If you’re talking about kind of the [H. Warren] Craddick Anti-Superhero Act stuff from the comics, not really. There is a paranoia element that’s a little bit different from what’s in that specific storyline, but it’s not kind of related to the Anti-Superhero who could be a Skrull comic stuff. What I’d say about the Kree-Skrull War overall is it’s much more of a kind of backdrop and mythological underpinning for the movie than it is a direct lift of that plot like Civil War was.

That doesn’t mean that Captain Marvel will tell us straight away that Skrulls will replace some of our beloved heroes down the road. But it would be such a waste for Marvel not to plant seeds that would allow it to transition towards a Secret Invasion storyline in future Avengers movies.

Also of note, Brie Larson has a contract with Marvel to do seven films. Captain Marvel and Endgame are just the first two. She’ll likely appear in future Captain Marvel sequels as well as other Avengers episodes. After all, Phase 4 of the MCU films starts this year with Spider-Man: Far From Home, and we’re sure there will be plenty more excitement to come.