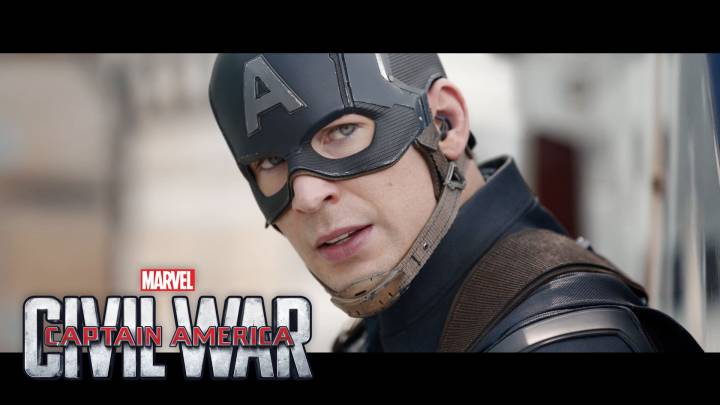 But before we can get to that, let’s address the latest trailer for Captain America: Civil War. There was little doubt that this was going to be one of the darker entries in the Marvel Cinematic Universe, but Marvel has really taken it up a notch in the second trailer for the third Captain America movie.

The studio has repeatedly told fans and the press alike that this is not Avengers 2.5 — it’s a Captain America story — but the more footage we see, the more it seems to focus on the entire cast of heroes that have been introduced.

To be clear, that’s not a bad thing, but it will be interesting to see how much of the spotlight Steve Rogers commands. Here’s the full trailer:

At nearly two and a half hours, Civil War is going to be the longest movie Marvel has ever released. That might sound almost too long, but you have to remember, Marvel is using this movie as an opportunity to further establish some of the latest additions to the team, including Ant-Man, Black Panther and even Spider-Man.

Now, it certainly looks like Spider-Man is on Iron Man’s side in the final moments of this trailer, but there’s no telling where his allegiances will lie by the end of the movie. Either way, his costume looks pretty amazing.

Captain America: Civil War opens in theaters on May 6th.