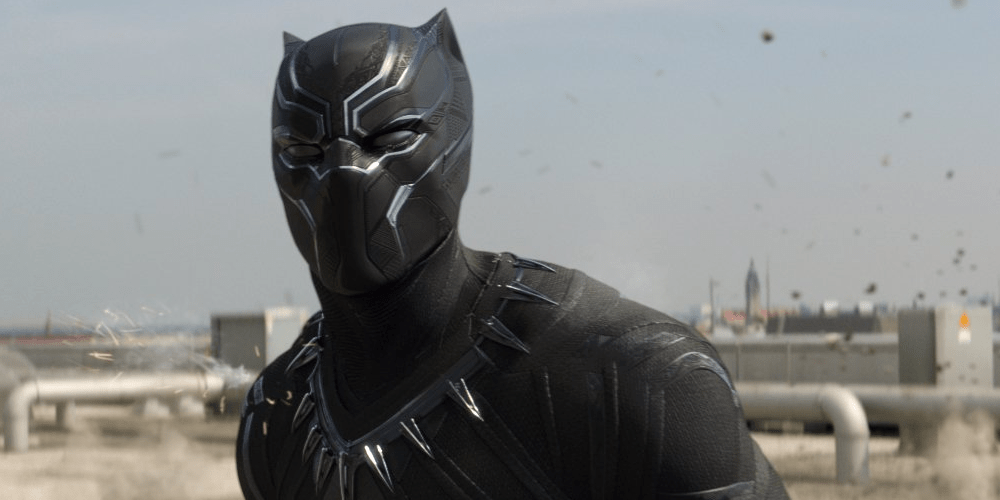 Not only is Captain America: Civil War one of the most enjoyable and explosive movies of the summer, it’s also the jumping-off point for Phase 3 of the Marvel Cinematic Universe. More so than any previous film, Civil War feels like a transition from one era to another, which is why Marvel decided to once again tack on two additional scenes after the credits started rolling.

To be clear, we’re going to talk about the scenes that take place during and after the credits in Civil War, so if you haven’t seen the movie yet, you might want to avoid this post for now. There will be spoilers for the movie.

After a dramatic conclusion to the long-awaited battle between Captain America and Iron Man, the movie rushes to a ending with several stories left unresolved. We’ll likely have to wait until the next Avengers movies to see many of those stories through, but at least one loose end is tied up by a mid-credits epilogue of sorts.

The mid-credits scene begins with Bucky Barnes (The Winter Soldier) sitting in a medical facility of some nature with a cap over the remains of the metal arm that Iron Man blew off at the end of the movie. The camera then pans out to show that Captain America and T’Challa (Black Panther) are also in attendance.

During their conversation, we learn that the three have made their way to T’Challa’s home country of Wakanda, where Bucky will be re-frozen until someone can find a way to wipe the remnants of Hydra from his mind.

We then get out first look at Wakanda, which will likely be the primary location in the Black Panther solo movie coming out in 2018. Will The Winter Soldier’s residence be the crux of the conflict? Or will something else entirely arise to threaten the existence of the people of Wakanda?

Once the credits finish rolling, we jump back to Peter Parker’s bedroom, where we find Peter playing with a gadget on his wrist that appears to be a gift from Tony Stark. Aunt May then barges in, prompting Peter to hide the device until she leaves. He explains away the bumps and bruises from the huge battle earlier in the movie by telling May that a bully from Brooklyn beat him up.

As soon as she leaves, he takes the device back out and continues to fiddle with it until it suddenly emits a Spider-Man logo on to his ceiling, surrounded by mysterious symbols. The screen cuts to black, and a message appears:

To be more precise, Spider-Man will return in Spider-Man: Homecoming, which is currently scheduled to hit theaters on July 7th, 2017. Fighting with the Avengers should certainly play a role in Spidey’s solo flick.