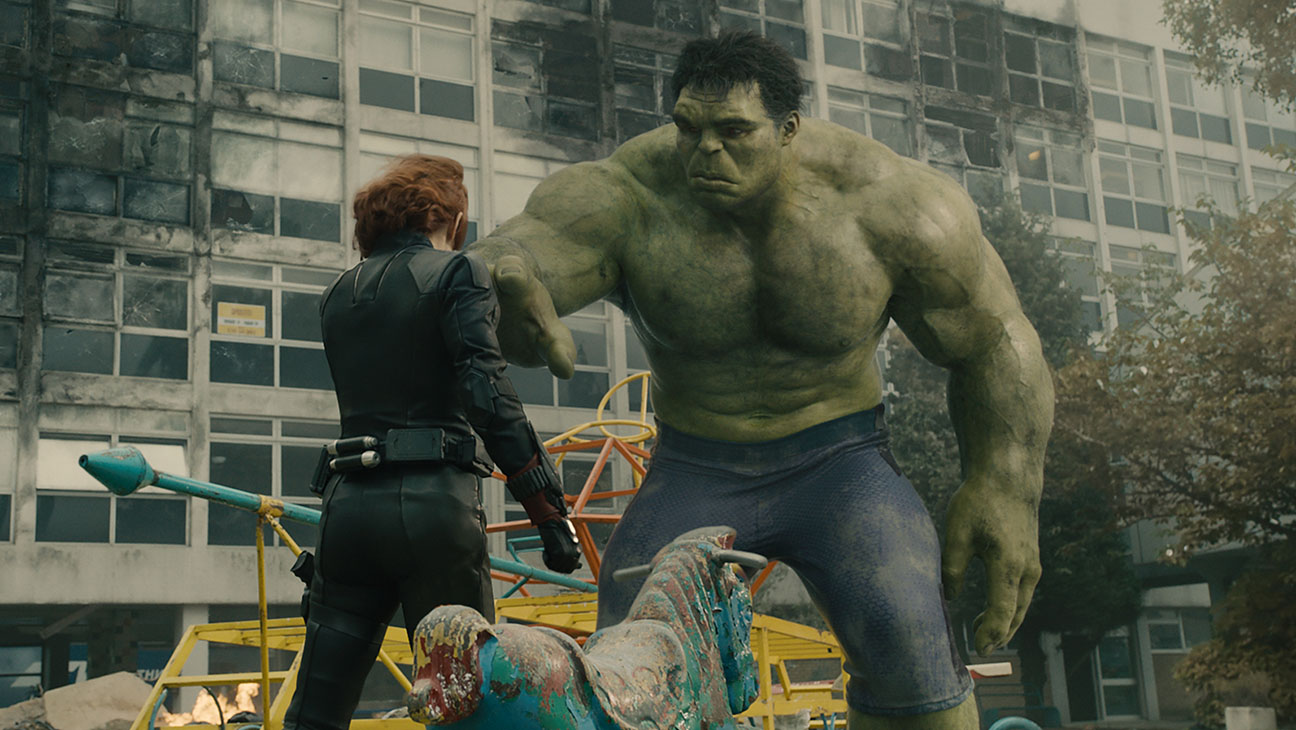 If there’s one thing that every Marvel movie fan knows, it’s that you can’t leave the theater until the credits finish rolling. The post-credits scene has become a calling card for Marvel, setting up future movies months, or even years in advance. But not every post-credits scene makes the cut.

Speaking with The Huffington Post this week, Captain America: Civil War writers Christopher Markus and Stephen McFeely explained why plans to give the Hulk a scene after the credits fell by by the wayside early on in the scripting process.

“We can clean that up real quickly,” said Markus, regarding the Hulk scene.

“Mark Ruffalo shot no scenes. We talked about having Bruce Banner at the very end of the film, and it just, again, seemed like we’re sticking people in just to stick them in. He has clearly gone somewhere at the end of Ultron, and that’s a story. Don’t blow it off and put it in a little tiny chunk just to put in a little extra filigree on our movie. That’s a story.”

There were also several reports of actor Mark Ruffalo actually appearing on the set during filming, but Stephen McFeely was able to clear that up as well:

“There was a draft with a stinger of him in it. But that was long ago, and reports of him actually filming stuff — the unit publicist on the movies [John M. Pisani] looks a lot like Ruffalo, so when people say, ‘Hey, he’s in Berlin dancing with Anthony Mackie,’ it’s John Pisani. It’s not Ruffalo.”

McFeely went on to explain that the big green guy wasn’t the only Marvel hero who didn’t quite fit in Civil War. There were also plans to bring in the Wasp (Evangeline Lilly), but the team decided to “let the Ant-Man franchise show her come to her full fruition as opposed to just doing it offscreen.”

Captain America: Civil War releases in theaters on May 6th.