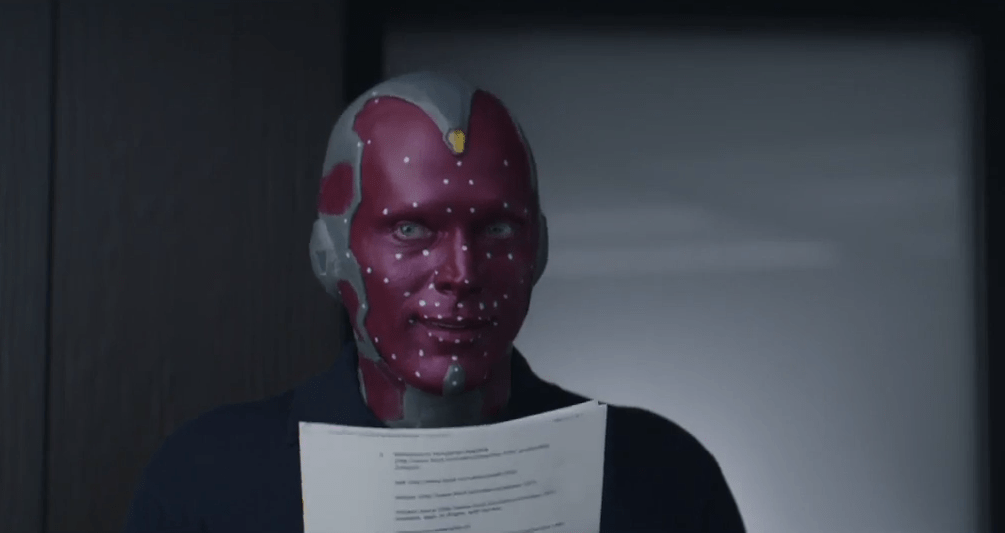 Next week is going to be exceptionally busy, with Apple slated to reveal the iPhone 7 and Sony preparing to announce a slim PS4 alongside a “high-end” PS4. For those of us who cover the worlds of technology and entertainment, it’s important to relieve as much stress as possible the weekend before big events, which is why I’m watching this new Captain America: Civil War blooper reel on repeat.

SEE ALSO: New on Netflix: Every movie and TV show being added in September

With such stellar ensemble casts, it’s never surprising to see actors in Marvel’s movies cracking each other up on the set. Plus, it’s hard not to crack a smile when you know your movie is primed to rake in $1 billion at the box office.

But seriously, I could watch Captain America shoot finger guns and make “pew pew” sounds for an entire movie, in case Marvel’s running low on ideas:

If you want to see more special features from Captain America: Civil War, you can pick up the movie in Digital HD format on September 2nd and on physical Blu-ray on September 13th. Those special features include a Making Of video, a sneak peek at Doctor Strange, deleted and extended scenes and a commentary track with brothers/directors Anthony and Joe Russo.