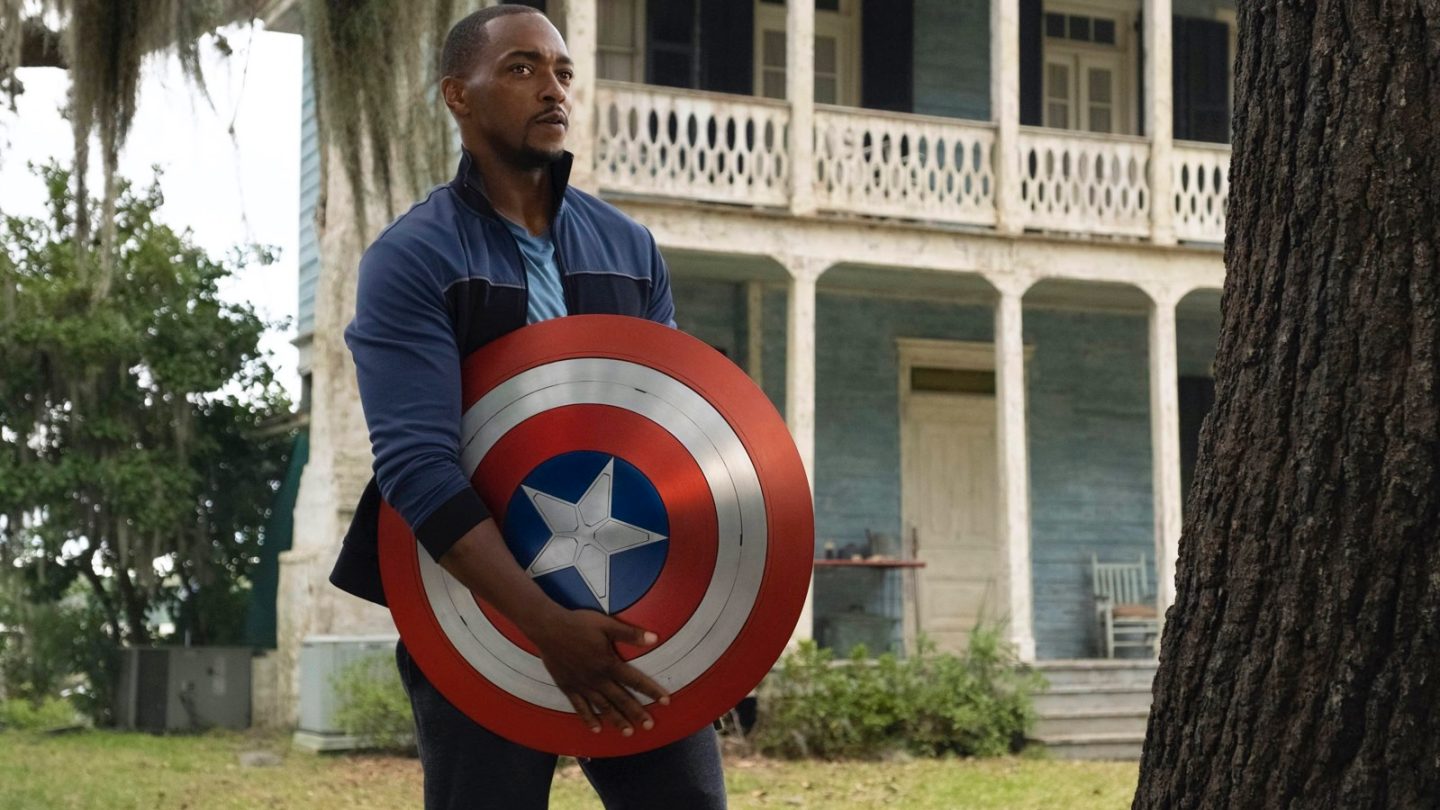 Halfway through The Falcon and the Winter Soldier’s finale, I realized that Marvel’s new Captain America story is fantastic, one that shouldn’t be categorized as “optional” watching. That’s Marvel’s mantra for the Disney+ shows. They’re great stories to tell and Marvel will make them as spectacular as possible, but they’re not mandatory watching to understand the MCU’s movies. People who don’t have access to Disney+ should still enjoy Marvel’s theatrical releases without seeing any of the TV series. This wasn’t a problem before because Marvel didn’t have Disney’s streaming service to integrate into its rich cinematic universe.

Falcon is something else. I said the other day that the show is a must-see title in my book, and you should watch it before any future MCU title that has Anthony Mackie’s Captain America in it. I realized later that’s not enough, and I was about to tell you that Falcon and the Winter Soldier practically forces Marvel to make a Captain America 4. It’s what the Cap deserves after the massive character development in the TV show. But the rumors beat me to it: Marvel is already developing the fourth Captain America installment. Anthony Mackie’s involvement is yet to be confirmed, but Captain America 4 is the Sam Wilson movie Marvel has to make, considering the fantastic success of the TV show, as well as all the issues the series tackles.

Falcon gives us a great origin story for a different Captain America, one who deserves praise and attention. Unlike Steve Rogers (Chris Evans), Sam never got real superpowers. And unlike Steve, Sam had more difficulties to overcome. The show does a great job explaining why Sam refused the role at first, making the audience realize that Steve never stopped to consider what it would mean for a black man to accept this particular job.

Having Mackie play Captain America only in The Falcon and the Winter Soldier and in a future Avengers crossover might not be enough for the story Marvel started to tell. The character deserves a standalone movie, which would certify the changing of the guard to a broader audience. We might miss Chris Evans’s Steve Rogers, but this is the Cap that will help lead the Avengers next. Even if there’s a sequel TV show planned for Falcon, Marvel would be doing the character a great disservice by not giving him a full movie.

Marvel hired Malcolm Spellman and Dalan Musson to write the script for Captain America 4. Spellman was The Falcon and the Winter Soldier showrunner and head writer, while Musson penned episode 5 of the series, which is easily one of the show’s highlights. That’s all The Hollywood Reporter gave us.

We have no idea who will direct — Falcon’s director Kari Skogland would easily be a favorite. And we have no idea which characters from the series will return. Mackie seems like a given, of course. He is the new Captain America. The fact that Spellman and Musson will write the film appears to indicate that we’re looking at a Sam Wilson story. Plenty of other characters from the series could return as well, especially considering how the TV series ended.

You could say that Bucky (Sebastian Stan) finally became a true Avenger. We’ve been calling him an Avenger since Civil War, but we only got to see him “avenging” in battle scenes in Infinity War and Endgame. His recovery/redemption journey isn’t entirely done, but the TV show finally allowed us to see who Bucky can be now that he’s no longer a mind-controlled, cold-blooded assassin.

We then have a variety of villains who we want to see more of. Baron Zemo (Daniel Brühl), US Agent (Wyatt Russell), and Sharon Carter (Emily VanCamp) could always be potential Captain America 4 characters. And there’s Val (Julia Louis-Dreyfus), of course — but don’t call her Val.

Then again, whatever Captain America 4 is supposed to be about, it has to have a bigger scope than The Falcon and the Winter Soldier. It has to be part of the overarching MCU Phase 4 story that we haven’t even started to explore. The multiverse is coming and so are a slew of brand new superheroes, so there are many new adventures to expect.

On the same note, we have no idea when Captain America 4 will be ready for theaters. Marvel’s calendar is busy through 2023, although there is one mysterious slot in Marvel’s lineup on October 7th, 2022 when a title will debut that’s yet to be announced — here’s what the MCU Phase 4 movie schedule looks like. Ultimately, it doesn’t matter when Captain America 4 launches or what it is about, as long as it’s a Sam Wilson story. And I’m saying this knowing that other rumors say Chris Evans might return to play some version of Steve Rogers/Cap.

Given all the above, I will say that I would love to see a different Cap vs. Cap battle than the one we had in Endgame. What if Mackie’s Cap has to face off against a Steve Rogers from the multiverse in the not too distant future? People are so excited about upcoming Marvel movies like the new Spider-Man, Eternals, Dr. Strange, and Black Widow flicks that no one is really talking about Captain America 4. Mark my words, though — it’s going to be one of the most epic Marvel movies that come out over the next few years.

Captain America 4 Marvel MCU The Falcon and the Winter Soldier