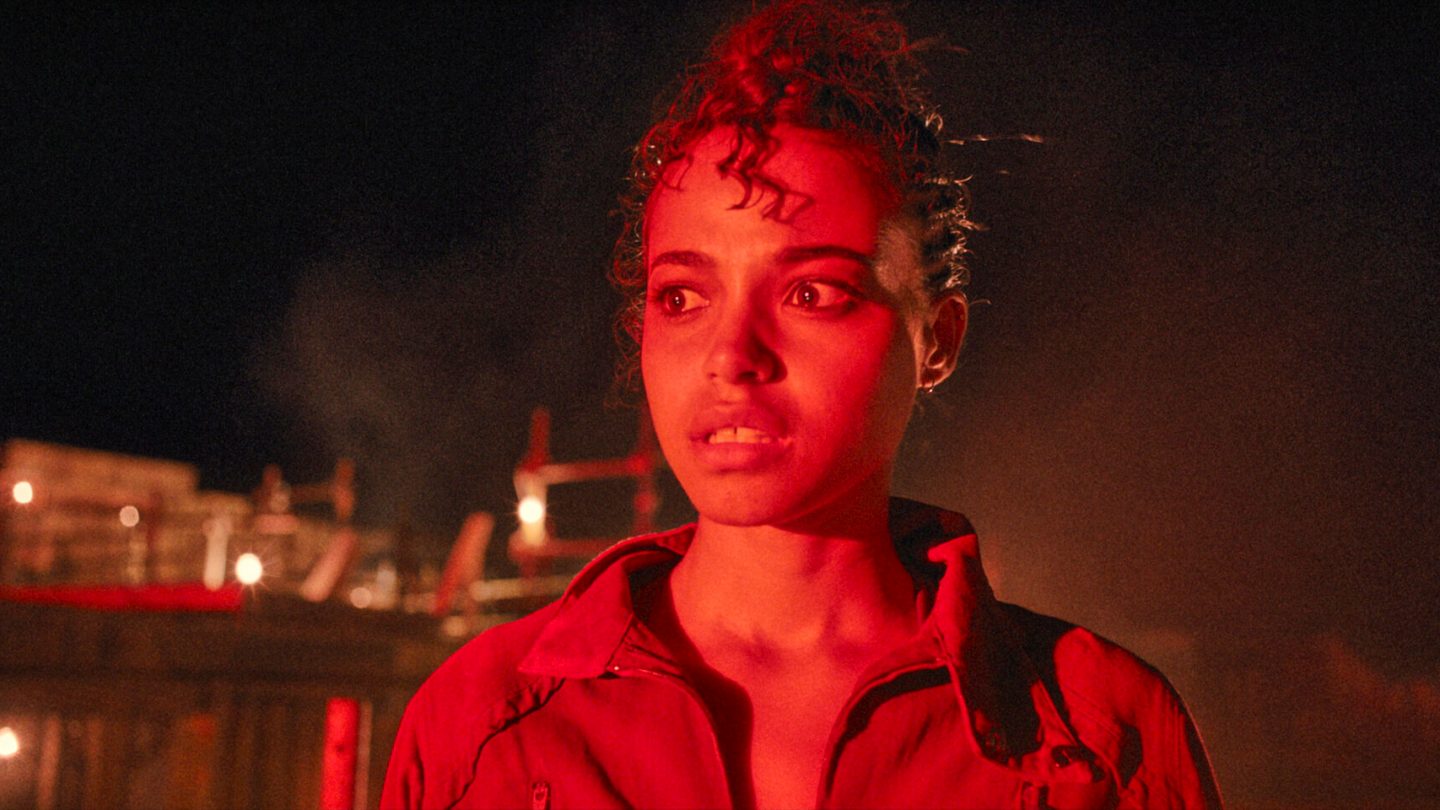 Netflix built a huge, service-defining hit out of a particular horror genre release that’s accumulated a staggering amount of viewing time on its platform. When it comes to Stranger Things, though, subscribers won’t always be streaming the mega-popular series at the same rate as they are today, however. This is the never-ending challenge the streamer continually faces — how to keep the content pipeline continually refreshed. Along those lines, next up for Netflix is Resident Evil, a live-action adaptation of Capcom’s video game franchise that’s out on July 14.

There’s some potential crossover here with Stranger Things’ fanbase, given the degree of nostalgia inherent in both. The 8-episode Resident Evil series, for its part, builds on one of the most popular, best-selling horror/survival video games of all time.  And this adaptation will tell a brand new story across two timelines.

“Resident Evil is my favorite game of all time,” showrunner, executive producer, and writer Andrew Dabb said, in press material from Netflix about the show. “I’m incredibly excited to tell a new chapter in this amazing story and bring the first-ever Resident Evil series to Netflix members around the world.

“For every type of Resident Evil fan, including those joining us for the first time, the series will be complete with a lot of old friends, and some things (bloodthirsty, insane things) people have never seen before.”

Here’s how Netflix summarizes the show’s timelines that we alluded to above:

In the first, 14-year-old sisters Jade and Billie Wesker are moved to New Raccoon City. It’s a manufactured, corporate town, and the more time they spend there, the more they come to realize that the town is more than it seems. And that their father might be concealing dark secrets.

Secrets from the past

The second timeline, meanwhile, is more than a decade into the future. When there are less than 15 million people remaining on earth. The planet is also home to more than 6 billion monsters. That includes both animals and people infected with the T-virus. Jade is now 30 and struggling to survive in this world, burdened with secrets that still haunt her from the past.

As far as context about the video game that this series is based on, the first title in the game franchise debuted in 1996. It’s gone on to become one of the best-selling video games ever, with more than 100 million units sold worldwide. And almost 25 years, the world of Resident Evil has expanded to now include theme park attractions, the Netflix series, and a six-film movie franchise. With the latter having earned more than $1.2 billion to date.

If you want to check out early reviews of the series on Rotten Tomatoes, you can do so right here. Also, don’t forget to check out our more comprehensive look at all the big new Netflix releases this week.