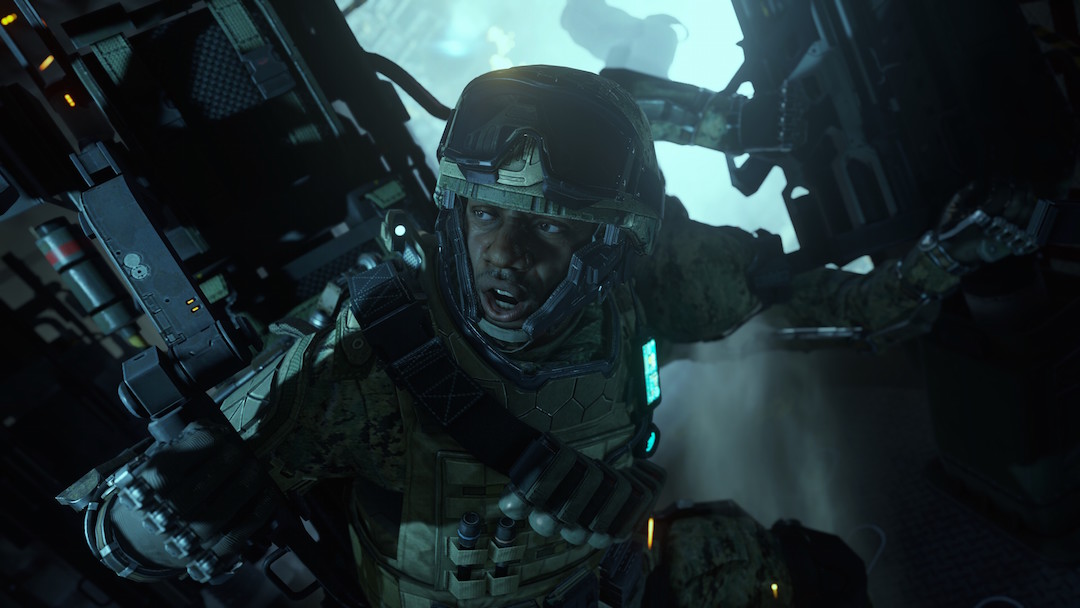 Let’s start with the obvious: there will be a new Call of Duty this fall. Until everyone on the planet stops picking up the latest version of Activision’s incredibly popular first-person shooter, we’re going to keep seeing new entries year in and year out. And now we might know the name of 2016’s entry.

DON’T MISS: The iPhone 7 might cost you money even if you don’t buy one

It all started on Tuesday morning when game critic Jim Sterling shared an image of a document from a retailer which seemed to indicate a “Call of Duty Reveal” would take place by May 3rd (next Tuesday):

As IGN points out, the first gameplay trailer for Black Ops 3 was released on April 26th, 2015, so it wouldn’t be surprising to see Activision begin its months-long marketing campaign this week or next. Then, hours after Sterling’s tweet, some PS4 owners began to see an empty entry for Call of Duty: Infinite Warfare scrolling across the Trending section of the PlayStation Store:

The chances of this being a complete fluke are slim to none. Adding even more fuel to the fire, Call of Duty fan site Charlie Intel got its hands on an image of a promotional poster for Infinite Warfare which indicates that the game will release on November 4th, 2016 and that the Legacy Edition will include a free download of Call of Duty: Modern Warfare Remastered as well:

With all of this information pouring in within a matter of hours, it seems highly unlikely that we’ll be waiting more than a few days for Activision to come forward and confirm the existence of Call of Duty: Infinite Warfare.