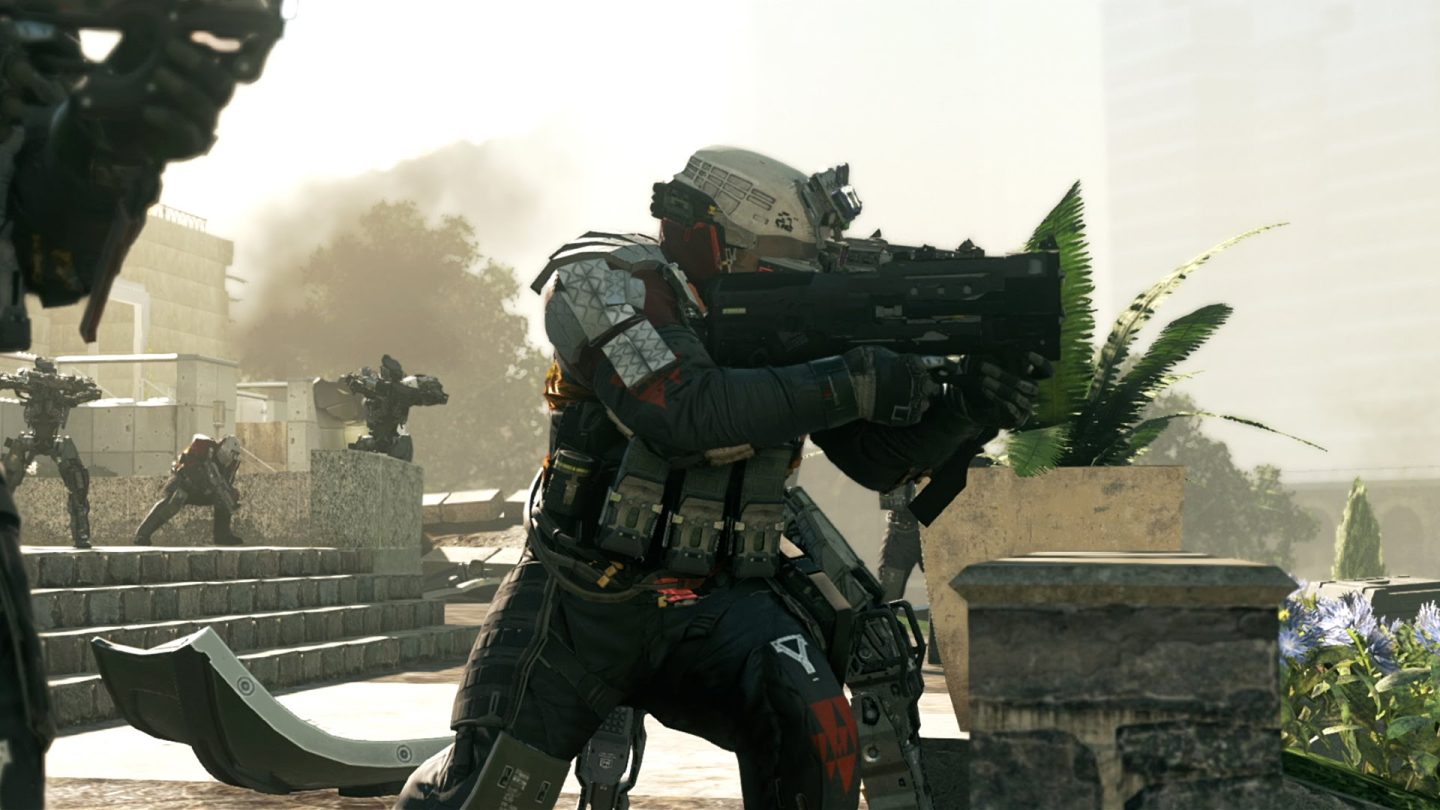 Taking inspiration from the world of Advanced Warfare, Infinite Warfare also appears to be set several years in the future, with robots and spaceships scattered throughout the trailer. This is also the first time we’ve ever seen dogfights in space in a Call of Duty game, but honestly, we all knew it was only a matter of time.

The Legacy and Digital Legacy Editions both cost $79.99 and come with Infinite Warfare and Modern Warfare Remastered. The Digital Deluxe Edition costs $99.99, comes with both games and also includes a season pass. Finally, the Legacy Pro Edition will run you $119.99 and comes with all of the above as well as a steelbook, the game’s soundtrack and some in-game DLC.

Call of Duty: Infinite Warfare launches on November 4th for PS4, Xbox One and PC.