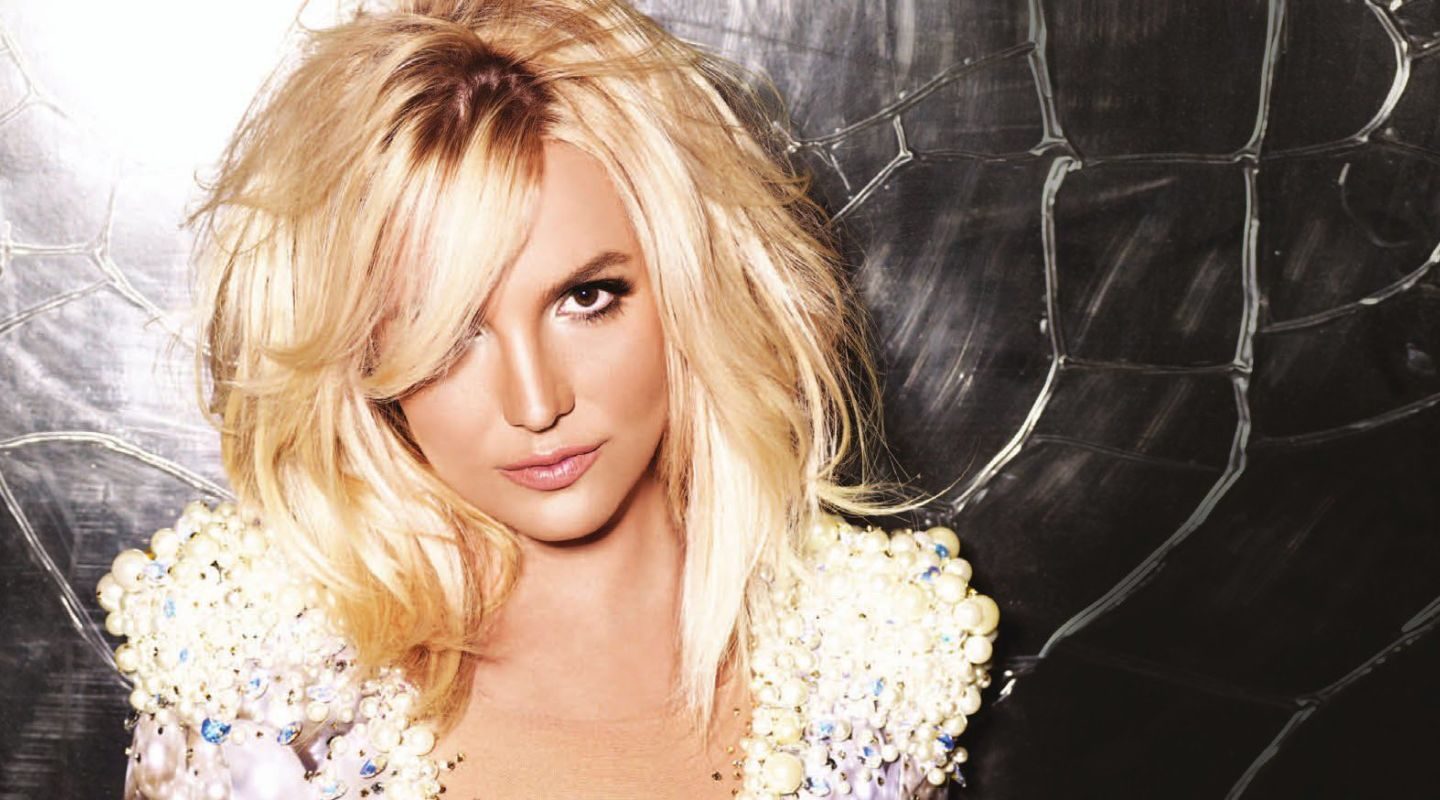 Later this month, Britney Spears will release her first new studio album in three years. Titled “Glory,” the album will feature 17 brand new tracks, 15 of which remain a complete mystery for the time being. Tracks 2 and 3, respectively titled “Make Me” and “Private Show,” have already been released. “Make Me” is the first single from the new album and “Private Show” has been made available as a bonus for people who preorder “Glory” — preorders went live early Thursday morning, and there’s only one place you’ll be able to purchase or stream Spears’ new record when it’s released at the end of this month.

Britney Spears announced on Wednesday that her new album “Glory” will be released to the public on August 26th. According to Spears, the hotly anticipated album will be exclusively available on Apple Music.

#Glory. My new album & the beginning of a new era. Available 8/26 on @AppleMusic. Pre-order tonight at midnight ET. pic.twitter.com/pkZZkC2QLR

Digital music services like Apple Music, Spotify and Tidal have precious little to differentiate their offerings. As a result, exclusives have been at the core of their strategies as Apple Music and Tidal look to steal interest away from Spotify, which had a years-long head start in the streaming music industry. Tidal has managed to score a number of high-profile exclusives in recent months, though their periods of exclusivity have often been limited. Apple Music has also won a few big exclusives; apart from Spears’ upcoming new Album, Frank Ocean’s hotly anticipated album “Boys Don’t Cry” will be an Apple Music exclusive beginning Friday, August 5th.

Spears hasn’t released a new studio album in years, but she has still been busy over that span. The 35-year-old singer and performer earned a reported $35 million to perform regularly as part of a residency at the Planet Hollywood Resort and Casino in Las Vegas.

Click here to preorder “Glory” by Britney Spears on iTunes.