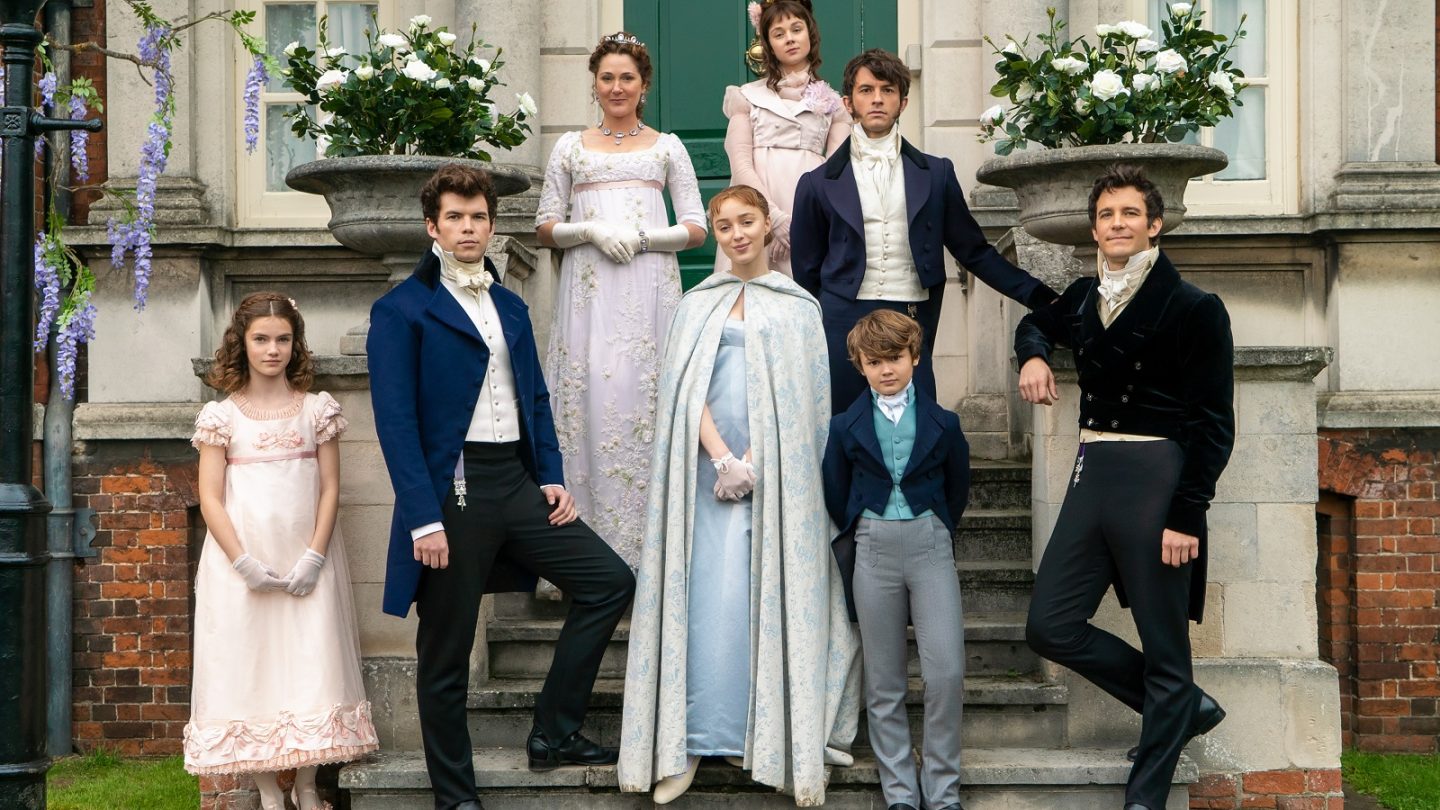 Bridgerton, the period piece that Shonda Rhimes’s Shondaland constructed for Netflix, has been a massive success for the streaming service. Launched during Christmas weekend last year, the TV show became an immediate sensation, shattering streaming records for Netflix across borders. Season 1 became Netflix’s most-watched original TV series so far, with more than 82 million households tuning in to see it during the first 28 days following its release. Bridgerton might have lost its momentum in the final weeks of January, with Marvel’s WandaVision stealing attention away from Netflix’s hit, but Netflix confirmed that a second season is already in the making. It could be a while until we see the Bridgertons resume their romantic activities, but this gives plenty of people time to catch up with this beloved spin on Julia Quinn’s novels.

Netflix just reminded potential viewers and existing fans in the best possible way that all 10 episodes of Bridgerton are streaming online. The streaming giant released a clip on its YouTube channel featuring some of the most iconic scenes in the series, but with nearly every character speaking a different language.

“Bridgerton, but every character speaks a different language” sounds like a challenge you’d find on Whose Line Is It Anyway. Netflix was able to pull it off because its service is available in almost every international market. While subtitles are always available in local languages, many people are used to watching movies and TV shows dubbed in their native languages.

It’s hilarious to hear the Duke (Regé-Jean Page) explaining to Daphne (Phoebe Dynevor) how he burns for her in Italian rather than English if you’ve already watched the show. The same goes for a particular conflict between Daphne and her suitor Nigel Berbrooke (Jamie Beamish) in a particular location at night, with Daphne speaking Hindi. But many international viewers might not even know how the characters’ original voices sound after watching the show with local dubbing.

Bridgerton broke viewing records in so many of the markets where Netflix is available, which is probably another reason why Netflix created this hilarious “Dub Swap” mix.

The best part of the nearly five-minute Bridgerton clip below is that characters in the same scene do not always speak the same language. The Duke of Hastings might be elaborating on his infatuation with Daphne in Italian, but she responds in English. Netflix goes even further to mix-and-match languages in various scenes that Bridgerton fans will recognize from Season 1. And just wait until you hear Prudence singing in Japanese.

The clip is enough to pique the curiosity of Netflix subscribers and password-sharers who have not watched the show so far. And it might convince some international Bridgerton fans to rewatch the first season in English for a much different experience than they had during their first viewing. I’ve often said that international Netflix originals are best served in their original languages, even if that means having to deal with subtitles to understand what’s going on. The same goes for Bridgerton. The original version is made so much better by the sumptuous dialogue and tone of Great Britain’s English from the Regency era.